Every country in the world needs agriculture on particular crops where people like to eat foods that made from crops like Maize, wheat, Rice and other major crops. The United States is the largest country with the fair population and the country owns enough land to grow crops. Maize is the largest Crop production in America with an annual output of 313 million metric tons worth over US$26 billion, the usage of the products made by the maize increased. The consumption of a variety of foods in the country including cow milk and soybeans productions raised highly. The modern technology included to produce all kind of crops for faster quality output. The below data of the productions are referred the official sources with latest updates. 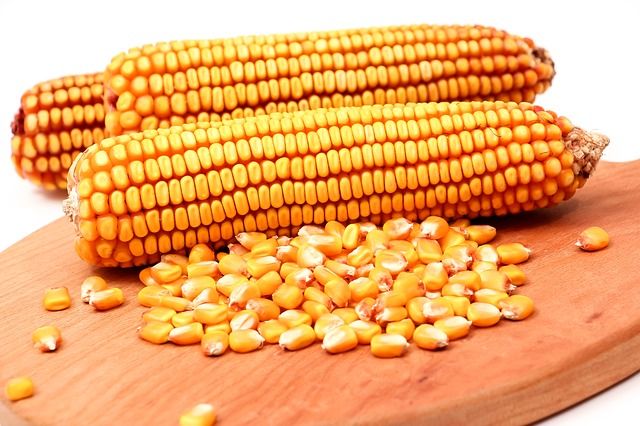 7 Signs You Are in a Rebound Relationship

List of Airlines and Destinations of Calicut International Airport

Top 10 Busiest Airports in the World Statistics of 2011