Apple is the famous fruit and widely cultivated, Asia and Europe are the continent grown apple for thousands of years then it spreads all over the world where the place has pleasant climate to grow apples. About 75 million tones of apples were grown in 2011, the largest exporter of Apples were China, USA, Poland, Italy, Chile and France, Russia, Germany and UK are the biggest importers. China is the largest apple producer in the world with about 35 million tons in 2011 that nearly half of the world production, United States grows around 4.5 million tones and India 2.8 million tones, all the data of productions in 2011 statistics. 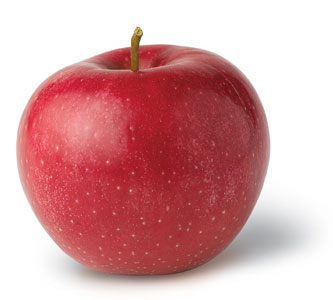 Source: Food and Agriculture Organization of the United Nations

25 States by Most Billionaires in United States

List of Traffic Violations Rules and Fines in Bangalore