England is one of the countries in the United Kingdom the country has a population of 53 million and covered an area of 130,400 sq km. England is economically developed country. London is the Capital and largest city in England covered an area of 1,570 sq km with 8,294,058 inhabitants. England is a home to more than 10 ethnic groups including White British (85%), White (5%), Indian (1.8%), Pakistani (1.6%), Irish (1.2%), Black Caribbean (1%), Black African (0.8%), Chinese (0.4%), and Bangladeshi (0.5%). The cities in England has hundreds of modern attractions, Historical places, and Entertainment options. We have listed 25 major cities in England by population. 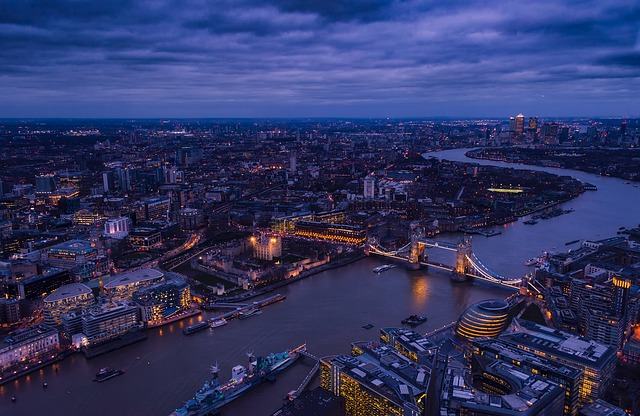 Note: The above list of cities population is updated and the information gathered from official sources.