United Arab Emirates one of the richest countries in the world, and the cities here world famous everywhere modern and different structure can be seen. The Cities are tourist interested with modern man made attractions most of the peoples come from abroad for job and business. Dubai is the largest city in UAE with the population of 2.1 million (2013 census) with a density of 463.17/km2 and city filling by foreign inhabitants day by day. Abu Dhabi is the second largest city has 921,000 (2013 census) population with a density of 13.6/km2 and Sharjah is the third largest city it holds around 845,000 population as on the statistics of 2010. 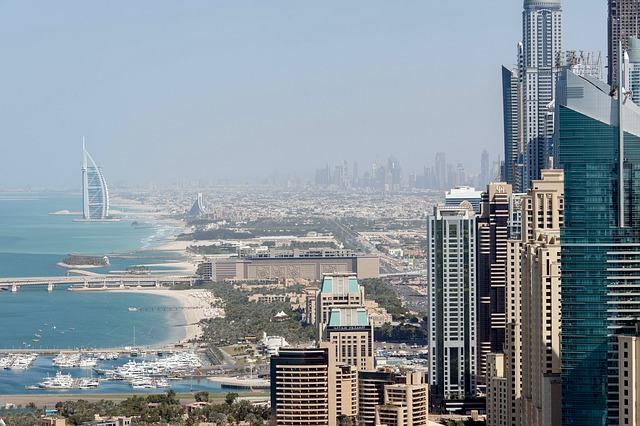