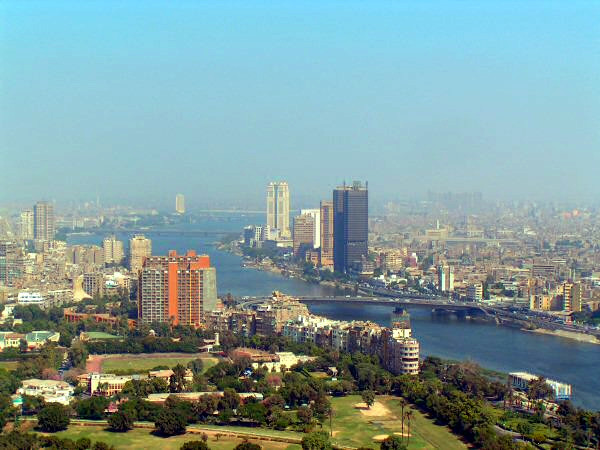 Egypt is the country in the African Region and near to the Gulf, predominantly Sunni Muslim country, 90% of them are Muslim and 10% are Christians. The population of the country is around 84 million on the 2013 estimate. Cairo is the largest city in Egypt, home to 8 million inhabitants and the largest city in Africa and the Arab world. The building structure and activities are likewise Islamic countries. As one of the largest cities is the main economic center of Egypt. Other largest cities are Alexandria (second largest) and Giza (third largest). The cities of Egypt comprise several yore mosques with excellent structure and monuments. The Film industry which is located in Cairo the oldest and largest in the Arab world and hundreds of Arabic Films and album produced in the year. The largest towns or cities are listed here by the reference of World Gazetteer estimates for 2012.