Kamal Hassan is an Actor mainly works for Tamil Film Industry and acted in Malayalam, Hindi, Kannada and Telugu Language Movies. Kamal Hassan is born on 7 November 1954 in Paramkudi in Chennai, Tamil Nadu State and presently residing in Chennai City. He is also Engaged his career as Producer, Director, Screenwriter, Dialogues, Playback Singer, and Lyricist. He started his film career in 1959 as a Child artist in the film ‘Kalathur Kannamma’. He is the very senior and legendary actor in Tamil Film Industry and became the identical elite Indian actors to have finished 50 years in Cinema, and honored from many Awards. Kamal Hassan experiences worked in over 200 films including other main film industries of India. The Below Movies List Starting from his Recent to Old Movies. 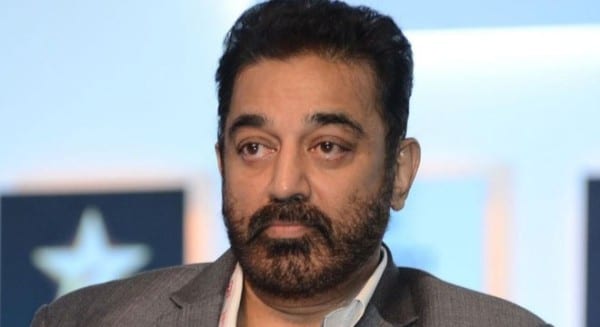 The Following List of Kamal Hassan Movies listed below as Child Artist, Main Role, and Special Appearance, and his Upcoming Movies.

Top Bars and Pubs in Bangalore

Japanese Animated Films of the Year 2012