Sudeep is an Indian actor, mainly work for the Kannada film industry and also appeared in Telugu, Tamil and Hindi movies. He is active since 1997 in the film industry and his full name is Sudeep Sanjeev, born on 2 September 1973 in Shimoga district in Karnataka, residing in Bangalore, Karnataka. He is one of the leading actors in India. 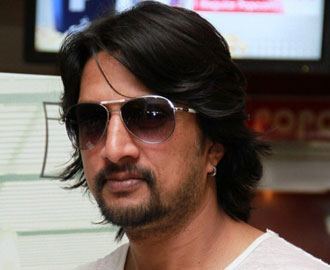