Punith Rajkumar is a popular and one of the highest paid actors in Kannada film Cinema. He is the son of legend actor of Kannada films, Dr Rajkumar. Punith Rajkumar is also a playback singer, television presenter. He is born in 1975 and residing in Bengaluru, Karnataka. He started his acting career as a child artist in Premada Kanike in 1976. Punith’s first lead role in the 2002 film Appu. His many films are commercially successful including Vamishi (2008), Jackie (2010), Hudugaru (2011), Anna Bond (2012). The list of Punith Rajkumar films in Kannada cinema including as a child artist and lead role. 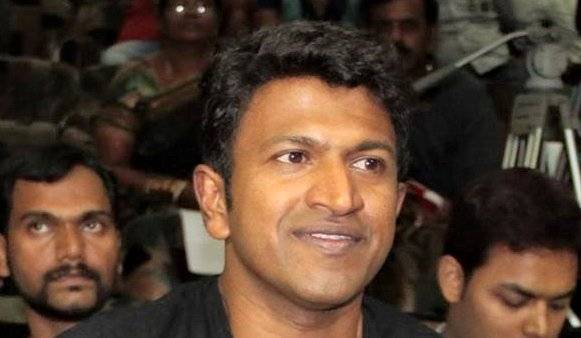