This Mountain stands at the Height of 8,848 meters (29,029 ft) on the Range of Mahalangur Himalaya, Situated in Solukhumbu District, Sagarmatha Zone, Nepal. The First Ascent on 29 May 1953 by Edmund Hillary and Tenzing Norgay. Apa Sherpa holds a record climbing 21 times as on 2011, and Min Bahadur Sherchan is the oldest climber to reach the Mount Everest at the age of 76 on 25 May 2008. Mount Everest Climbed by 5,104 ascents to the summit including 3,142 individuals. 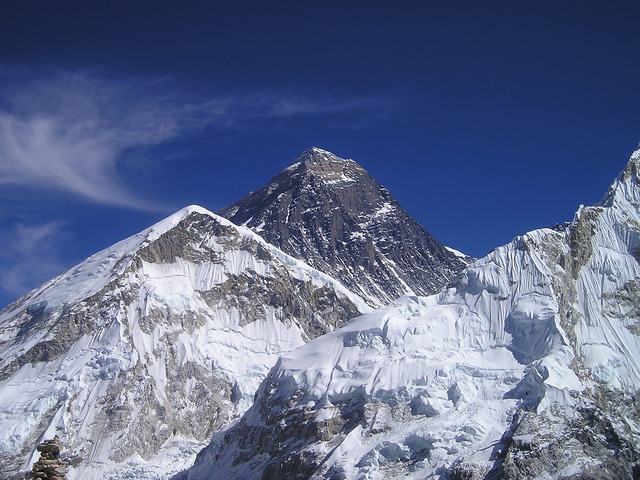 The Peak elevation of 8,611 meters (28,251 ft) and is Part of the Baltoro Karakoram. K2 is located on the border of Gilgit-Baltistan, Pakistan, and Tashkurgan, Xinjiang, China. Achille Compagnoni, Lino Lacedelli are the first Ascents to this Peak. K2 is the Second Highest Mountain in the World, 302 Climber reached to the summit as on 2010, at least 80 climbers died while attempting the climb, So the mountain believed by many that world’s most dangerous and difficult climb, hence the nickname ‘the Savage Mountain’. 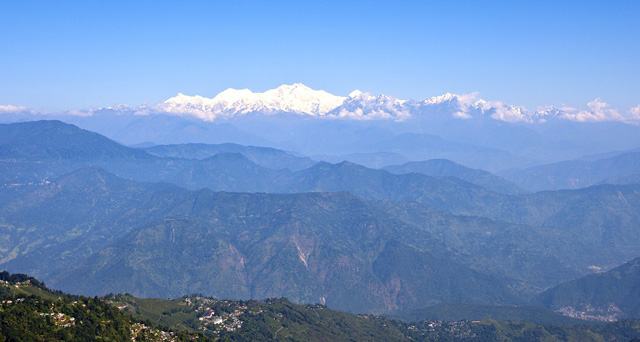 This is the world’s 3rd  highest mountain with an elevation of 8,586 metres (28,169 ft) and located on the border of India and Nepal on the Himalaya range. The first ascent to the summit of this mountain achieved by Joe Brown and George Band on May 25, 1955. Kangchenjunga contains massif, 8,450 metres high,  some peak on the top are called Kangchenjunga Main, Kangchenjunga West, Kangchenjunga Central, Kangchenjunga South and Kangchenjunga. 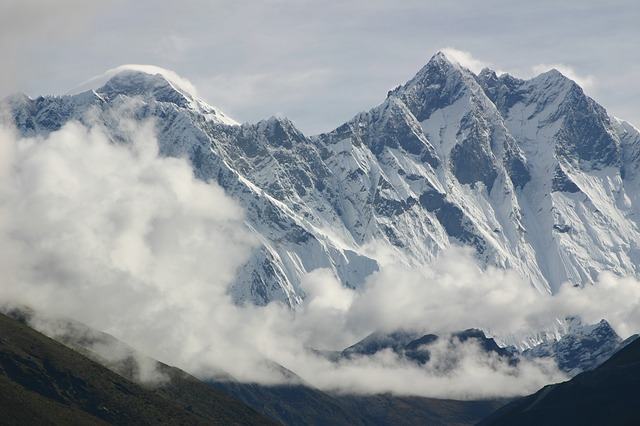 The main summit at 8,516 metres (27,940 ft) above sea level and It is located on the border between China and Nepal. Lhotse East 8,414 metres and Lhotse south 8,383 metres are the peaks adjacent to Main Lhotse. This Peak on the Mahalangur Himalaya range, the first ascent to this peak by Fritz Luchsinger and Ernst Reiss on May 18, 1956. 20 climbers died and 371 climbers have climbed to the summit as of 2008.

Makalu is the fifth tallest mountain in the world, the elevation is 8,481 metres, and located in the border of Kumbu, Nepal and Tibet, China. The first ascent attempted on May 15, 1955, by Lionel Terray and Jean Couzy. There are many tallest peaks connected to the Makalu.

Cho Oyu lies in the Mahalangur Himalayan range at the border between China and Nepal, and is just 20 km west from the Mount Everest, the total elevation of this peak is 8,201 meters above sea level. Herbert Tirchy, Joseph Jochler and Sherpa Pasang Dawa Lama are the first ascents in 1954.

This is the Eight highest peak in the world, and elevation at 8,156 meters above sea level and located in Mansiri Himalaya is in the west-central part of Nepal. This peak was climbed first time on May 9, 1956, by the Japanese Team. This peak has been climbed 297 times with 53 fatalities.

Nanga Parbat is lying in the Gilgit Baltistan, Pakistan in Himalaya range and elevation at 8,126 meters above sea level. This is one of the dangerous peaks for Climbers, The first ascent recorded in 1953 by Hermann Buhl. It also rises 4,600 meters high from its base.

There is Annapurna Massif, But Main Annapurna peak is the highest elevation at 8,091 meters, it lies in the Himalaya range in the central of Nepal. Maurice Herzog and Louis Lachenal climbed this peak first time in 1950. It is one of the peak in Eight-thousanders (which is 8,000 meters high) list.

This peak located in Pakistan and China border on Karakoram region of Himalaya, Gasherbrum I is the highest in Gasherbrum massif. The highest one elevation at 8,080 meters, An American Team climbed this peak in 1958.

Broad Peak is the 12th highest a mountain on Earth, at the height of 8,051 meters, It is part of the Gasherbrum massif and located on the border of China and Pakistan. K2 is just 8 Km away from Broad Peak. The Australian Team is the first ascent of this peak in 1957.

This peak lies in the Pakistan and China border, this is one of the peaks in Gasherbrum massif, It located on the Karakoram range of Himalaya. The total height is about 8,035 meters, the first ascent is in 1957 by Moravec, Larch, and Willienpart.

This Mountain located in the Nyalam County, Tibet, China on the Jugal Himalaya range, the elevation at 8,013 meters, The first ascent is Xu Jing et al in 1964. This peak located entirely in Tibet, so there are restrictions on visits by foreigners.

Gyachung Kang is located in the China and Nepal border on the Mahalangur Himalaya. The height of this mountain is 7,952. In 1964 Japanese Team Climbed this Mountain.

8 Tallest Volcanic Mountains in the World