Samurai films were invariably made into the early 1970s and very famous in that time, the popularity of the Samurai Movies still there. Orochi is the first film which made in 1925, the second film made after 12 years that mean in 1937. Historically, the genre is generally set throughout the Tokugawa era (1600–1868), the samurai film centers the end of an total way of life for the samurai, many of the films deal with masterless ronin, or samurai conducting with changes to their status ensuing from a altering the society. The Samurai films enter to theater once in the year or for 2 years from the last decade. 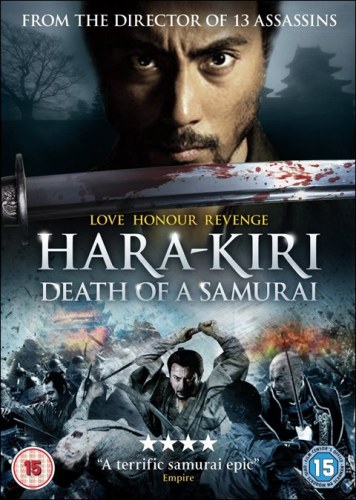