Telugu Cinema is the second largest industry in India after Hindi Film Industry in the term of total film Production, and knows as ‘Tollywood’ that producing Telugu language Movies. There is huge support for Telugu movies in Andra Pradesh, most of the films gross well in the Box Office, although that’s dubbed from other languages. Hyderabad is the center for Telugu Film Production Companies and it is a hub for most of the Telugu movies. Eega, Business Man, Gabbar Singh are the Telugu movies which grossed well that is in the year of 2012 alone. Cinema in Andhra Pradesh holds many records such as the Prasads IMAX theatre in Hyderabad is one of the biggest IMAX 3D screens in the world and Guinness World Record for the largest film production facility in the world. Telugu industry producing anywhere 190 to 200 films each year.

The Following list of Highest Grossing Telugu Movies with main details of the movies and with Official Posters. 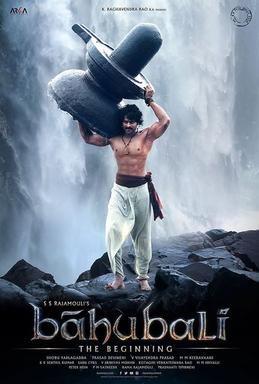 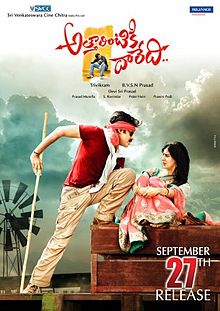 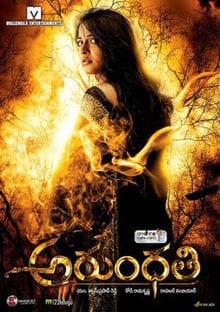 Note: Above list of highest grossing Movies of Telugu is of total collections worldwide from all version, the collection analyzed from notable sources, do not use it for official references. and converted rate of $ is different than current price vs Rupees.