Tamil Cinema also called as ‘Kollywood’ is the leading Film Industry in India, and successful in Box Office as well. Tamil cinema started in 1917 with Silent films, Chennai is the Headquarter for Tamil Films and many Production Companies. Tamil Cinema is the second largest film Industry in India in the terms of Box Office and Films Produced. Tamil Films has audience abroad and distributed to various overseas theaters in South Africa, Srilanka, Malaysia, Japan, Oceania, the Middle East, Western Europe, Singapore, and North America. Tamil speaking peoples living all over the world and the Tamil film distributed in the particular countries where most Tamil and Indian people lives. Tamil Films have a huge audience in South India that gives chances to make high budget movies, most of the movies sound great in Box Office in domestic and overseas. Many of Highest Earned Movies Produced in the recent years, Enthiran is the Highest Grossed Film in Tamil or Kollywood, and one in Indian Cinema including Hindi, Telugu Cinemas. Highest Grossed Movies, most of the films are commercially successful in the year 2010 to 2012. 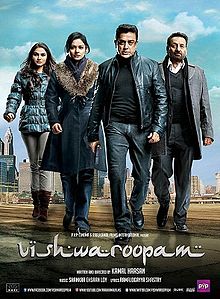 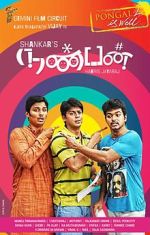 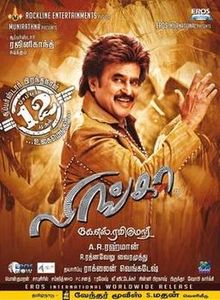 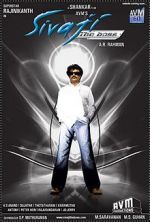 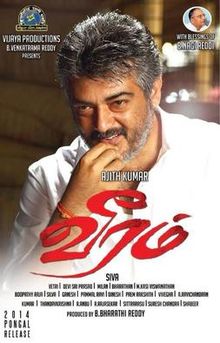 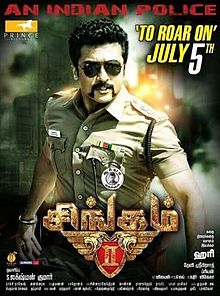