Indian Film Industry has many official records. There are thousands of movies made annually in many Indian Languages. Indian film Industry attracts millions of audiences. In the last decade, the Budget of the movies and technology has been changed by the competition. Tamil and Hindi movies invest more money to make competitive movies. Enthiran (Robot) is one of the expensive movies in India which produced with a budget of around 200 Crores. “2.0” is the most expensive film so far which made with a budget of 570 crores (estimated). The Following Expensive Movies of India is the update of 2016. 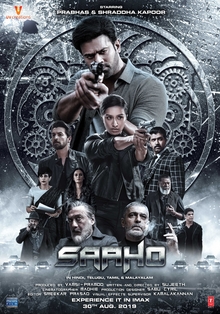 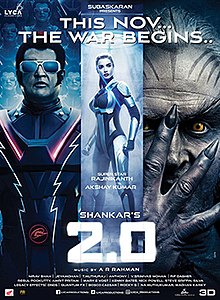