Ajay Devgan also spelled Ajay Devgn is a Hindi Films Actor born on 1969 in New Delhi, presently residing in Mumbai in Maharashtra. He made his film debut in Phool Aur Kaante in 1991 that is his first appearance as the main role and received Award for Best Male Debut. He started his career as Actor and worked as Director, Producer, and Stuntman. He starred in over 97 films from 1991, also appeared in 1985 film Pyari Behna as Child Artist. Ajay is the leading actor in Bollywood and his remuneration increased after his successful movies such as Singham and Bol Bachchan. He married leading film Actress Kajol in 1999 and father of two Children. 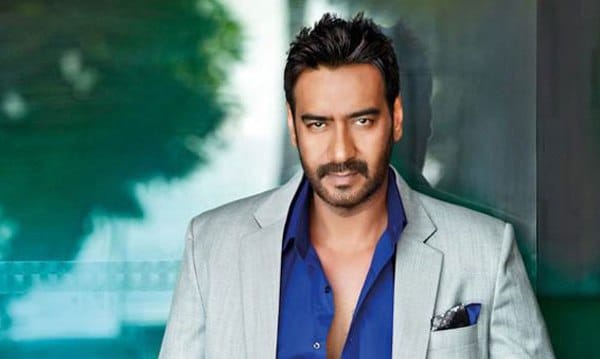