There are hundreds of small and major seaports in coastal line of India and presently there are 13 major ports in India that maintained by the government and private organizations. The major cargo’s handled through the sea, 74% of cargo traffic by major seaports in 2007. There are 187 minor and intermediate ports that managed by local cargo. The major ports together can handle over 500 million tons of cargo annually. Many of the major ports upgrading including technology and expansion of the building. The following list of major seaports ranking by total cargo handled annually. 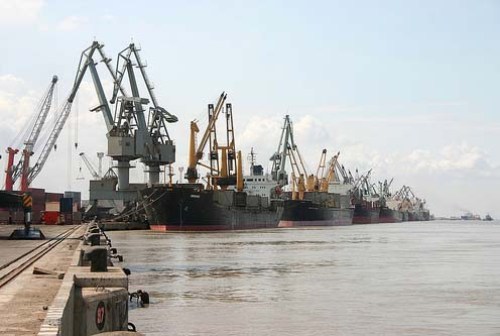