NIOC (National Iranian Oil Company), is the government owned corporation that explores Oil and Gas fields along with producing and distributing, as NIOC report the largest Oil fields discovered in the recent years and still hunting for huge reserves. Iran is one of the largest Oil and Gas reserved country in the world that holds around 10% of world’s total, and has production capacity of over 4 million barrels of crude oil per day. Iran has 40 oil producing fields, 27 onshore and 13 offshore, the report from NIOC showed the Iranian land holds thousands of billion barrels recoverable reserves discovered. The largest Oil fields in Iran on total Oil Production (Barrels and Cubic meters) per day from Onshore and Offshore fields. 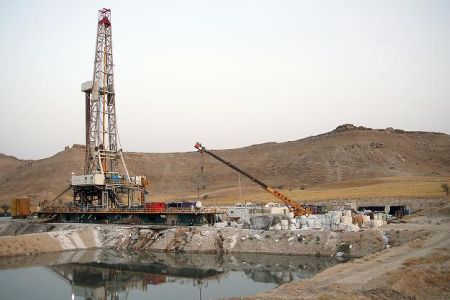