The largest cities mainly ranked by the total population. The populous countries have also in high density. The area of the city also considered to measure the ranking in some cases, some of the cities are economic hub which has huge buildings and lands for the business purpose and makes the urban area larger. New York city has many skyscrapers which saves space and gives rooms for residence and office in floors. Here, the  list of largest Cities in United States ranked by population and total area and both are mentioned in the list. 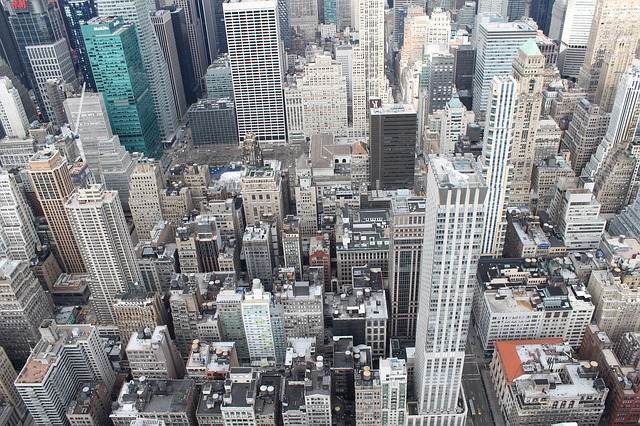