It is the TV Tower in Shanghai in China, the location is by the side of Huangpu River front of the bund makes it a district landmark in the area. The Tower completed in 1994, has 6 floors with 6 elevators. The total height of this tower is 468 meters including the TV Antenna. 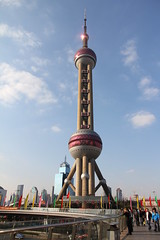 This is the wide Chinese Garden located in alongside the city god temple in the northeast of the Old city of Shanghai City, the garden was first conceived in 1559. It is divided into 6 general areas that are Sansui Hall, Wanhua Chamber, Diachun Hall, Huijing Hall, Yuhuna Hall, and Inner Garden. 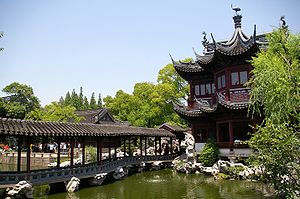 The Jade Buddha Temple is a Buddhist Temple in Shanghai, was founded in 1882 with two jade Buddha statues imported from Burma by sea. The sitting Buddha is 1.95 meters tall and weighs 3 tonnes. This temple comprises Three Golden Buddhas, Gods of the Twenty Heavens, 18 Arhats, Guanyin, Shen Cai and his 53 teachers, Jade Buddha Chamber, Public restaurant. 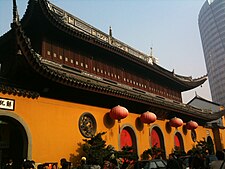 Xintiandi is an affluent shopping, eating and entertainment district of Shanghai. It is composed of an area of traditional shikumen houses, Book stores, Cafes and Restaurants, and Shopping malls. The special section is the almost of the street is car free, visitors can walk on the middle of the road. 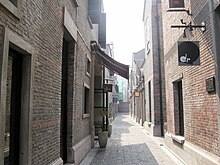 This is the ancient town located in the qingpu district in Shanghai with the population of 60,000. This town is also called as Water town which connected with many rivers line and thousands of ancient building still lines the riverbanks. This village has 36 stone bridges and most of the local transportation is through rivers using small boats. 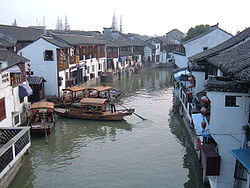 This is one of the tallest buildings in China with height of 421 meters including the antenna spire. This building comprises 88 floors, 61 elevators, built on 1999 located in 88 Century Avenue, Pudong District, Shanghai. It is rented to offices and hotels. 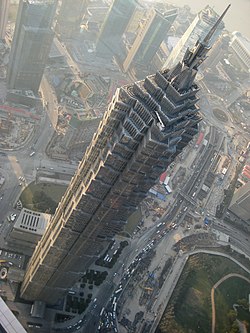 This is the Buddhist Temple on West Nanjing Road in Jing’an District, Shanghai, originally built on 247 AD. This Temples features include Hall of Heavenly Kings, Hall of the Three Saints, Hall of Virtuous Works, The Precious Hall of the Great HeroMing Dynasty copper bell (weighing 3.5 tons), and Stone Buddha’s. 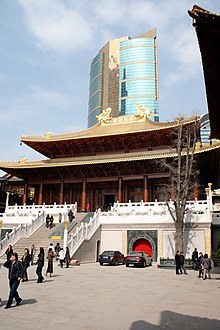