Television(TV) is widely available promulgate technology which primarily provides us Information, News, Sports, Entertainment and other topics. Most people in poor countries on earth still have no television, but in rich countries such as USA, Japan, UK has over 95% of television access. 2008 Olympics Opening Ceremony is the most watched television event with the worldwide viewer of 984 million, but according to the survey around 4 billion people watched the entire 2008 Olympic event. Many records of Most watched tv events appeared between the year of 2000 – 2010. The statistics disclosed by the TV Networks based on TV tuned at the time of Event.

John Fitzgerald Kennedy was an American Politician and 35th President of the United States, he assassinated by a sniper shot in Dallas, Texas in the United States of America on November 22, 1963. John F.Kennedy funeral watched by around 180 million viewers in television in 1963 (over 50 years ago). 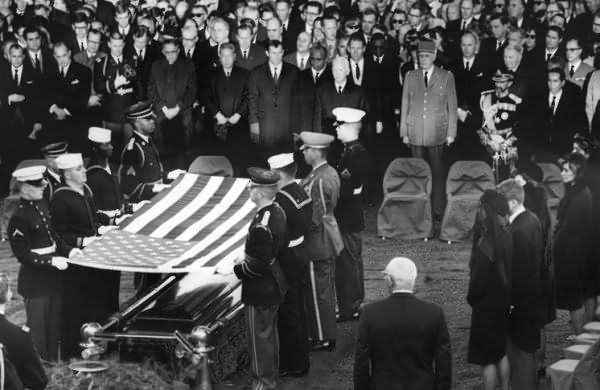 The Spring festival Galas is a New year celebration organized by CCTV (China Central Television) in the Chinese language. It is around 270 minutes program which originally started on 12 February 1983. The 2014 edition of the Gala watched by an estimated 300 million viewers worldwide primarily from China. 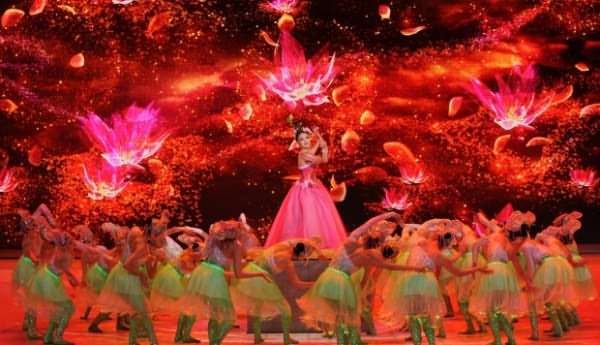 A traditional wedding ceremony of Prince William and Catherine Middleton took place on 29 April 2011. The ceremony viewed by millions including youtube live streams. The viewers including Europe, Asia and American countries are watched on the part of the coverage. 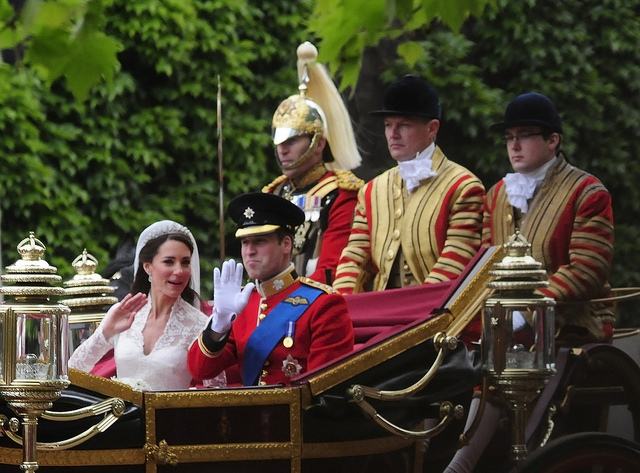 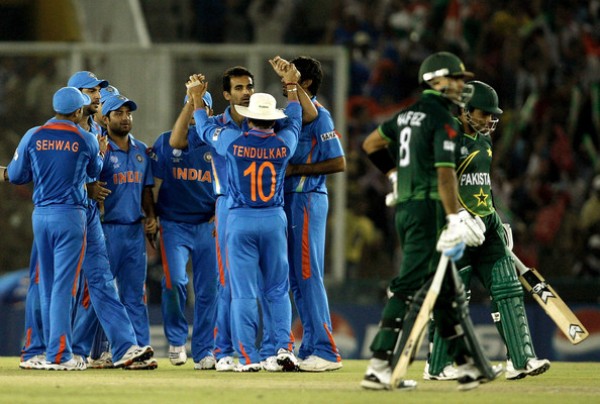