What Is Normal Delivery?

When Is Normal Delivery Indicated?

The normal route of delivery is considered as the best method for childbirth when there is nothing seemingly problematic with the mother’s health as well as the unborn baby. Baby should be in normal head low position and should not be displaying any signs of distress. The mother should be healthy and physically capable of giving birth via the normal vaginal route. 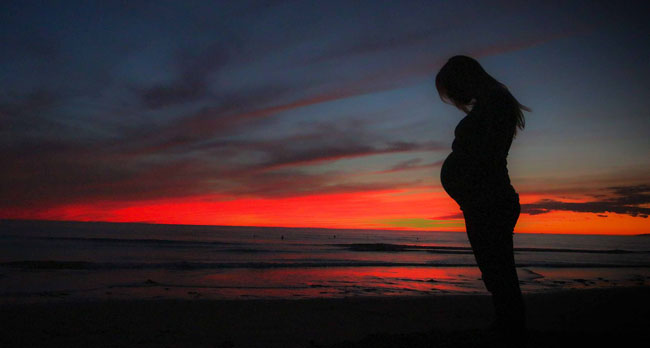 What Are The Contraindications Of Normal Delivery?

When a baby develops within mother’s womb, its position keeps changing all through the 9 months of intra-uterine life. However, at the time of delivery baby should be in head low position. This means that baby’s head should come out first at the time of birth. In some cases, baby’s position is such that its legs will come out of the mother’s womb during birth before resting of the body. Such a condition is known as breech position and should be managed with cesarean delivery only.

Cephalo-Pelvic Disproportion (CPD) is a condition when labor fails to progress as the baby is unable to move forward from mother’s uterus due to some physical obstruction. Common causes for CPD are large size of baby’s head, short height of mother, the small size of mother’s pelvis, the narrow pelvis of mother etc. Normal delivery is contraindicated during CPD as it may cause physical distress to mother and baby.

When a uterus is pregnant with more than one baby conceived at the same time, the condition is known as multiple pregnancies. Women who are expecting twins, triplets, quadruplets etc. usually undergo cesarean delivery as normal delivery is contraindicated.

The placenta is a baby’s lifeline when it grows inside its mother’s womb. Ideally, the placenta is supposed to remain attached to the uterus till the baby is delivered. In some cases, placenta tends to detach prematurely before labour progresses. This is a medical emergency and a strong contraindication for normal delivery. Only cesarean delivery should be performed in sh cases.

Sometimes when there is no apparent abnormality with mother or baby, normal delivery may still be contraindicated. Sometimes labour fails to progress even after a considerable time has lapsed. This could lead to the development of exhaustion and dehydration in the mother. In such cases, it is inadvisable to continue with normal delivery and patient eventually undergoes cesarean delivery.

Cervical Cerclage is a small surgical procedure wherein, surgical stitches are used to narrow the lumen of the cervix and secure it in place. This is required in women who display laxity of cervical muscles, early shortening of the cervix and other cervical disorders which could possibly lead to miscarriage. A woman who has undergone cervical cerclage during pregnancy is not a suitable candidate for normal delivery.

Women who have previously undergone the cesarean procedure are not subjected to normal delivery in their future pregnancy. These are suitable candidates for cesarean delivery only.

These are some of the most commonly encountered conditions where normal delivery is contraindicated. Other conditions which have not been mentioned above may also be contraindications for normal delivery. It is always advisable to follow a gynaecologist’s opinion through the duration of pregnancy and delivery, as it is best suited for the mother and her baby’s good health.

5 Myths You Shouldn’t Believe about the Best Nursing Scrubs

5 Exotic Alcohols from Around the World