Australia is one of the most coveted countries in the world. Economic stability, warm climate, and a solid infrastructure turned the Australian continent into the closest thing to a utopian dream at the precipice of the third millennium. Naturally, young people from all around the globe would jump at an opportunity to study at one of Australia’s prestigious universities. If you are one of those students, here are 7 Australian cities that offer the best experience for up-and-coming intellectuals. 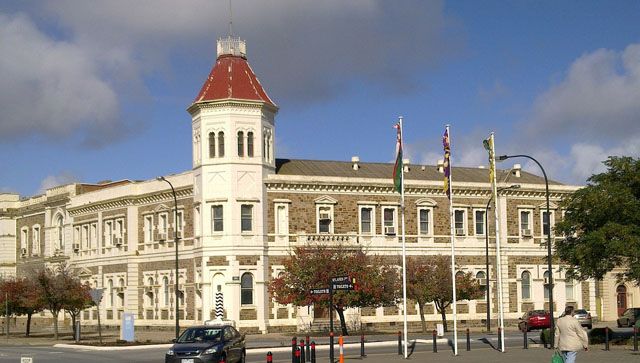 Located on the south coast of the continent, Adelaide is Australia’s fifth largest city and one of rare few metropolis that looks like a comfortable getaway spot. Safely tucked away in a bay at the bottom of the world, its urban layout is really accessible to all newcomers.

Adelaide is ranked 26th in the Best Student Cities index, and it homes three universities included on the list of the world’s top 550 – Flinders University, University of South Australia and the University of Adelaide. If you were to ask academic authorities what is the secret of their success, they’d answer it’s all about diversity in student population. 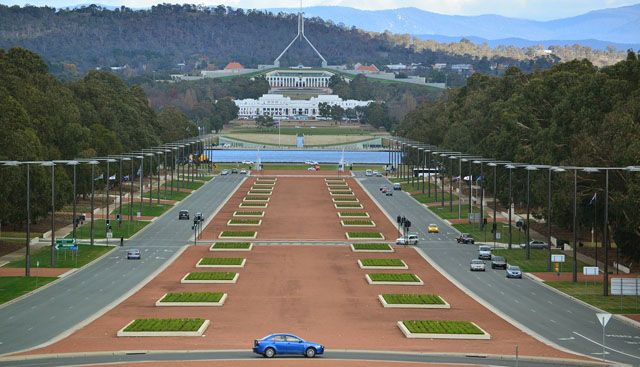 Canberra is a gorgeous Australian capital which lies in the southeast corner of the continent. In the best Student Cities index, it climbed up to 17th place, with Australian National University soaking up most of the spotlight. It’s a safe and tranquil city that offers many activities for the students. Most of the events are brimming around Lake Burley Griffin. 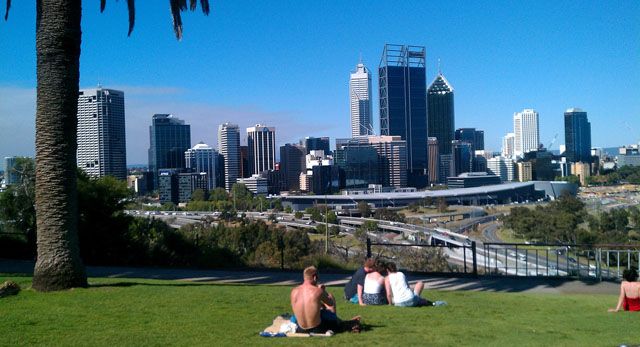 Perth lies on the west coast of the continent and it is the fourth most populous city in Australia. It’s perfect for students that look for a more dynamic environment akin to the American big cities. There are countless cultural and social activities to choose from. University life is more focused on campuses, since the universities, including the renowned University of Western Australia, since they are usually located at some distance from downtown. 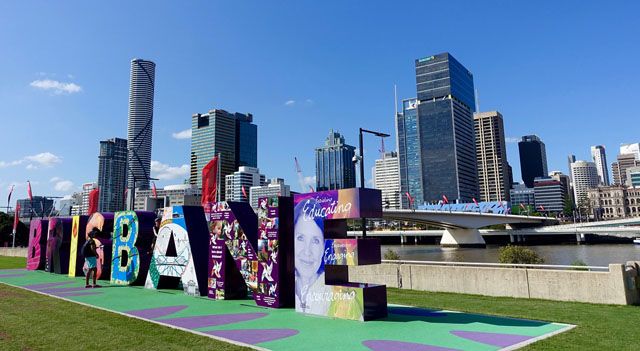 Brisbane is situated on one of the farthest western points of the continent and it is the capital city of the Australian state of Queensland. It’s the third most populous city in Australia and it sports an influx of circa 50,000 international students per year. It’s a city with wild nightlife and constant arrival of tourists, which are turning it into one of the most diverse multicultural environments. 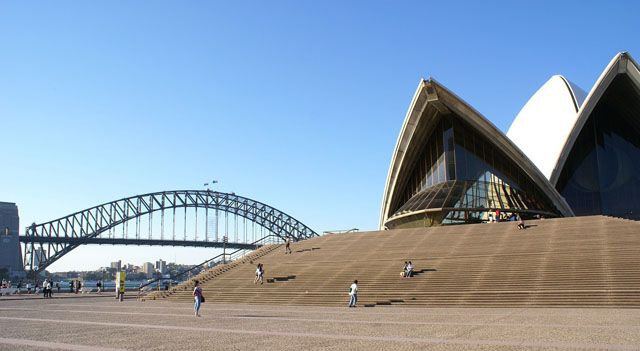 A hundred and fifty miles north of Canberra, on the west coast of the continent, lies Australia’s most famous city. With a population of 5,000,000, it’s the most populous city by a significant margin. It’s the financial center of the country with the undeniably stellar quality of life, so most of the students try to get into one of Sydney’s universities (and just like Brisbane, it takes in the quota of circa 50,000 students). As far as lifestyle goes, Sydney offers the best of both worlds – days filled with cultural and social activities and nightlife with countless possibilities. In a way, it is the Australian version of a “city that never sleeps”. 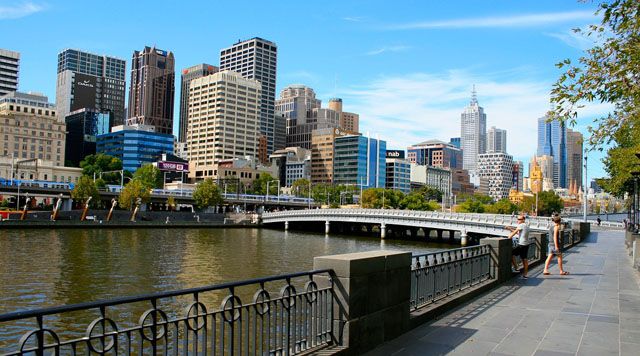 The cultural center of Australia is hidden in the Port Phillip Bay at the southeast corner of the continent. It’s one of the most livable cities in the world and the best academic environment in Australia and, indeed, among the best in the world, as it ranks 5th in the Best Student Cities index. It offers a plethora of activities and best living space options for international students. There will be a new top-notch student accommodation in Melbourne opening next year, so if you get in the next academic year, you will be one of the “pioneer” students to check it out. 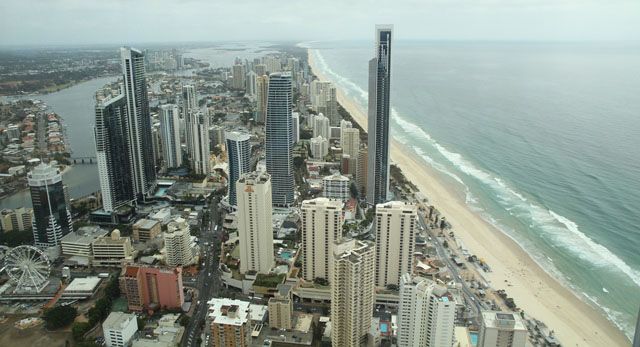 The name of the city says it all – it’s a picture-perfect coast city at the edge of the world, overlooking the Pacific. On one hand, it’s an ideal city with an amazing nightlife. On the other hand, it homes circa 30,000 students. Most of the activities are closely tied to the ocean – surfing, sailing, scuba diving, water parks – but don’t underestimate the picturesque surroundings.  The city has many interesting activities to offer.

If you get a chance to apply for one of the top-notch universities on the Australian continent, don’t let it slip away. It’s an ideal country for university-goers that brims with innocuous activities and other students with diverse cultural backgrounds. It’s an experience you are likely to remember fondly for the rest of your days.