Since drugs were first discovered, they have been a way for people to escape from reality. People have been experimenting with drugs and making new drugs to take their imaginations to new heights. When LSD was first discovered, what was it good for? Was there a medical use for it? People reasoned that there was only one way to find out. When it comes to drugs, it seems the hypothesis can be ridiculous, and people will still find funding for it. 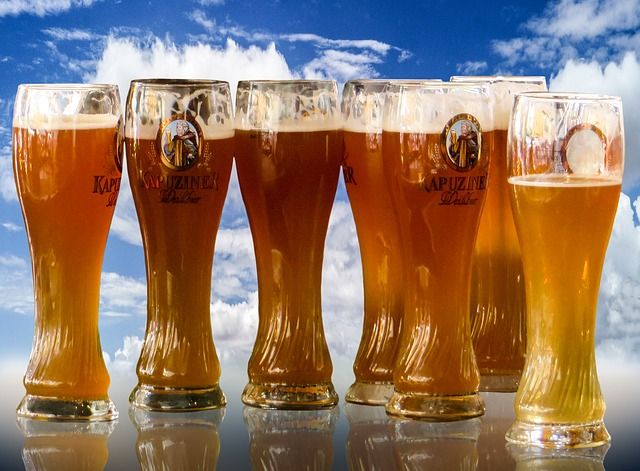 During Prohibition in the 1920s, alcohol consumption and production was banned. But that didn’t stop people from doing either. People produced gin in their houses and moonshine was readily available from many suppliers.

The government’s plan was to use wood alcohol to condition people into thinking that alcohol could cause dangerous effects. In one instance of wood alcohol poisoning in 1928, thirty-three people died in Manhattan. Wood alcohol was the killer in many of these cases. Here’s a quote from the article:

“The Government is under no obligation to furnish the people with alcohol that is drinkable when the Constitution prohibits it,” said Anti-Saloon League leader and prominent prohibitionist Wayne B. Wheeler. “The person who drinks this industrial alcohol is a deliberate suicide… To root out a bad habit costs many lives and long years of effort.” 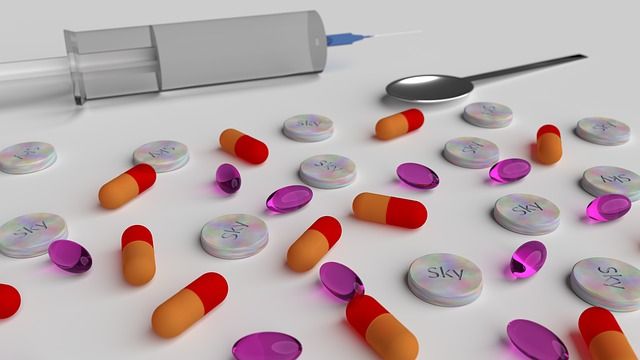 LSD hit the scene in the U.S. during the Cold War. It was a trying time between the Soviet Union and the United States when both sides were trying the rational and irrational to set themselves ahead of the other. One of the projects on the American side was something known as Project MKUltra.

Project MKUltra began in 1953 and lasted until 1973. The Central Intelligence Agency (CIA) took control of the project because the agency believed that it was in charge of keeping the country a democracy and fighting the evils of communism abroad. Since the CIA was operating mostly in secrecy, it was able to get away with things other agencies wouldn’t have been able to do.

The CIA recognized that LSD might hold the key to many of its secrets. To see what LSD could do, the CIA drugged military personnel, mental patients, drug addicts, doctors, and prostitutes. Many of these druggings were done without the subjects’ consent or even their knowledge. The CIA interrogated and isolated these people, placed them in strange social situations, and introduced them to sensory deprivation. It also experimented with amphetamines, heroin, morphine, and barbiturates. 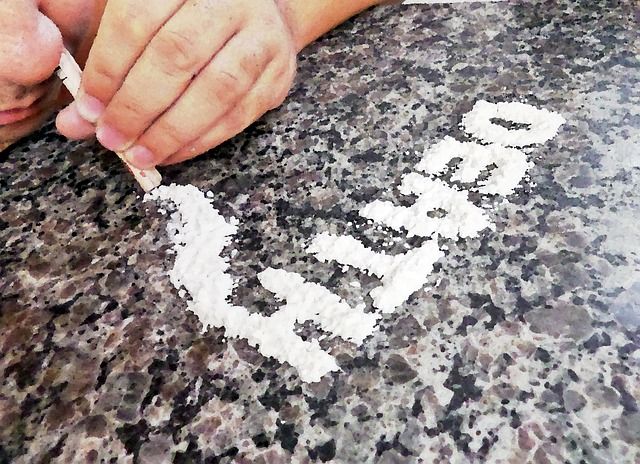 Labs and scientists have experimented with rats for years. Many different drugs, prescription and illicit, have been tested on rats. One such drug is cocaine. In 2011, the Albany Medical School gave rats their choice of music when high on cocaine and when sober.

It turns out that when given the choices between Beethoven’s “Für Elise,” Miles Davis’s “Four,” and silence, the rats preferred different music based on their mental state. If the rats were sober, they preferred silence. When high on cocaine, the rats much preferred Miles Davis.

Animal rights group In Defense of Animals ranked different research studies in 2011, and it ranked this experiment as the second most ridiculous study relating to animals.

Methamphetamine use has decreased slightly over the past few years. But that doesn’t mean that meth use isn’t common on the street. It’s possible that police officers have to deal with a person using meth, which is why they are armed with tasers and guns.

Increased physical activity, euphoria, and irritability are symptoms of meth use, which means there is potential for danger. To find out how effective tasers are on people using meth, they decided to test sheep. Yes, the sheep were high on meth, then tasered.

Researchers gave sixteen sheep meth intravenously, then charged them with the electrified end of a taser. The smallest sheep were exposed to heart problems from the meth. The biggest sheep showed few, if any, signs of cardiac disturbances from meth use.

The first sensory deprivation tank was created by John C. Lilly, a brilliant mind. On top of being a brilliant man, he was also a bit odd. Lilly was known as an avid ketamine user and even dabbled in LSD.

One of Lilly’s studies involved dolphins. The most well-known of his works involve Margaret Howe Lovatt and a dolphin named Peter. Lilly was convinced that dolphins could learn the language, so he had Howe live in a flooded house with Peter. Lovatt lived around the clock with Peter, but unfortunately, the dolphin never learned the language. Peter did learn how to imitate some of the noises that Lovatt made.

Throughout all of this, Lilly openly admitted to drugging a dolphin with LSD. He would also submerse himself into a dolphin tank while drugged on LSD and ketamine.

About the Author: Josh Drzewicki, a writer for Monarch Shores. In his free time, he enjoys long walks through the city while listening to NPR podcasts.