If you go slowly on the memory lane you will find some nostalgic dresses worn by our favourite superstars in times. These classics were the talk of the town in their respective eras and you will not find them in current fashion. These mermaid prom dresses from the history, worn by different successes from the industry of music, fashion or film and all respects of life, have their own worth and importance in our memories. Just imagine “Belle” from the beauty and the beast not wearing that yellow gown at the ball. How would you recognize Pocahontas and Mulan without those ethnic print dresses? Wouldn’t you find it weird to see Cinderella without her Ballroom gown from the fairy Godmother? How would you react to see Wonder Women without that Red and Blue short dress and long boots? Now, who would forget what princess Diana was wearing at her wedding with Prince Charles? These celebrities or characters are connected with us by the iconic dresses they wore at certain events in time. We have also picked some of the most famous and unforgettable dresses in the history worn by our superstars and appreciated by a wide range of audience at different times. Without these dresses, the image of our superstars would not be the same in our memories. Let’s take a look:

In 1939 one of the most popular films was the adoption of The Wizard of OZ where Judy Garland played the role of Dorothy. The level of likeness for the character of Dorothy was not just for Judy’s acting skills or the screenplay but that blue gingham dress with red slippers had its equal share. The dress was a revolutionary in the Hollywood fashion history hall of fame. The dress was designed by Hollywood’s most popular and talented costume designer Adrian and liked by millions of viewers. At different times in these years, the copies of the dress are made and sold widely. The dress is still on the display at V&A Hollywood costume exhibition and its net worth is claimed to be around £125,000.

Marilyn Monroe needs no introduction; I mean who would not know her? Marilyn Monroe became a sex symbol in 1950. She even got a star at Hollywood Walk of Fame in 1960. Whatever Marilyn Monroe wore during her race instantly becomes fashion talk of the town but in 1995, the white halter neck dress is worn by Marilyn Monroe in “The Seven Year Itch” had reached iconic status. The dress was designed and created by the famous costume designer William Travilla and was well received and appreciated by the audience. The way Monroe carried that dress and her postures made the dress in high demand. In the 1990s the dress was displayed for the auction at the Hollywood Motion Picture Museum and was sold for Approx. 5.6 million dollars. 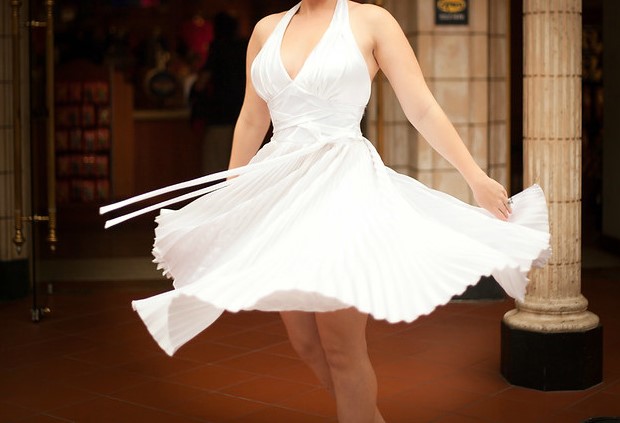 Audrey Hepburn was and will always be a diva. She looked graceful and stylish whatever she wore. Many of her dresses were the talk for the town like that white gown with black strips and a hat she wore in “My Fair Lady” in 1964 and was copied by many. But all this actually started with Breakfast at Tiffany’s in 1961 when history sees its most famous Black gown dress designed by Hubert de Givenchy. The role of Holly Golightly was not just a defining character of Audrey’s career but also helped her rise as the fashion diva of Hollywood. The dress is still on the display at the V&A Hollywood Costume Exhibition.

Princess Diana, From the British Royal family, had many defining moments in fashion history but the most amazing of them all was the night in 1985. Ronald Reagan hosted a reception at the white house where she wore a blue off the shoulder gown and danced with John Travolta. Princess Diana’s dress for the special occasion was designed by Victor Edelstein. The dress, in June 2011, was sold at an auction for 510,000 dollars. 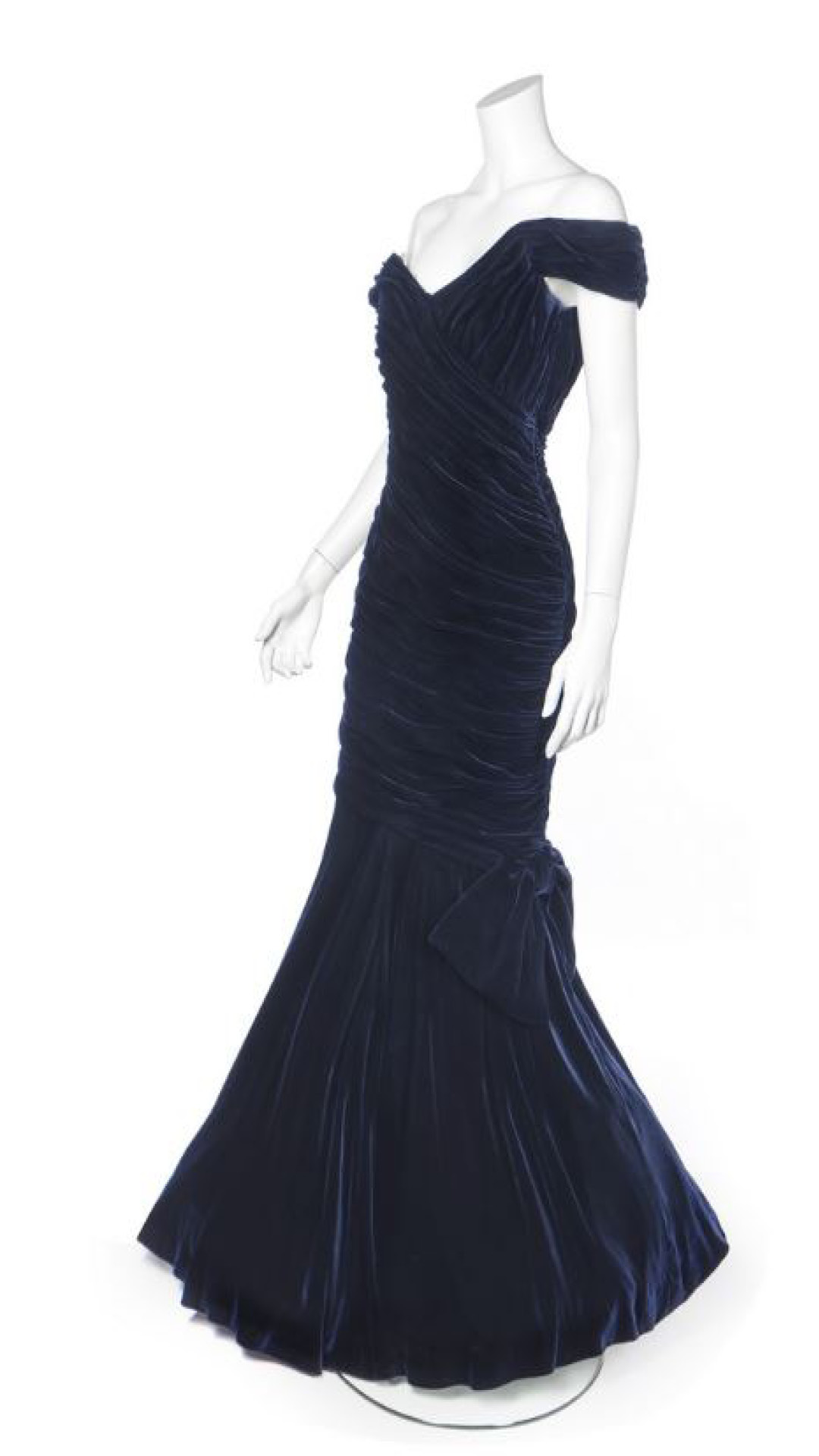 5. Royal Wedding Dress for The Duchess of Cambridge

The Duchess of Cambridge, Kate Middleton, is always in news since her engagement following wedding with Prince William. Her Royal Issaengagement dress was sold in a million copies, soon after she announced her engagement to Prince. But the actual talk of the town was her wedding dress. The preparations of The Royal Wedding were among the few trending topics and everyone was interested in knowing who the designer of the Royal Wedding Dress is but the secret remained till The Duchess of Cambridge walked down the aisle and her dress was watched by two billion viewers worldwide. The Duchess of Cambridge wore Alexander McQueen dress by Sarah Burton at her special day. 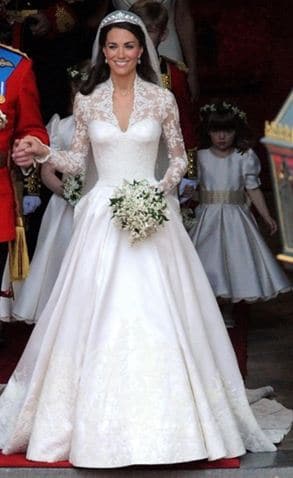 Japanese Animated Films of the Year 2012