The Bible is filled with people that make great stories for movies. Heroes and foes, kings and queens, the good and ugly. Their stories have brought us comfort in difficult times. Those people are heroes today because they did things that were crazy – yet they had faith and prevailed. Here’s a list of people that absolutely crushed it. I also included two examples in the end that show true craziness – wasted life and wasted eternity.

This man was one of the greatest persecutors of Christianity during his lifetime. He had a good status, money, success and knowledge. He lived his dream and got paid for it. All of this changed when he started to believe in Jesus Christ. He lost his fame and his friends wanted to kill him. Instead of living in a cozy mansion, Paul took on difficult journeys to preach the gospel to the non-believers. In his own words, he was whipped, stoned and beaten many times. Yet he chooses this life. 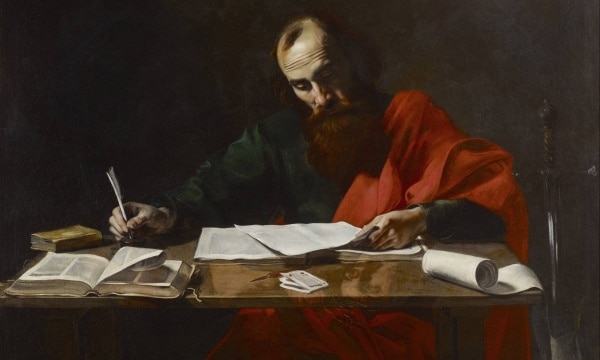 Before David became the king of Israel, he had to travel a long road to get there. Saul, his predecessor, started to hate him because he knew David would replace him one day. Saul eventually tried to kill him on numerous occasions. David fled but Saul gathered the army and pursued him. After a long ride, Saul was exhausted and slept in the exact cave where David was hiding from him. David didn’t kill him, even though his men urged him to do so. Instead, he told them that he will no ly a hand on the Lord’s anointed. 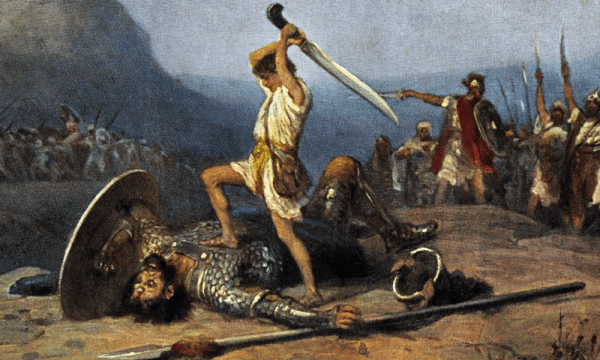 Esther was the wife of Persian King Ahasuerus. Her family and the whole tribe was threatened to be killed by one of the king’s men. Esther had to seek the king’s favor in order to prevent that. In those times, if anyone, including the wife, would show up before the king without him calling, this could mean death. Still, Esther took the risk and me payed out. Her family was saved. 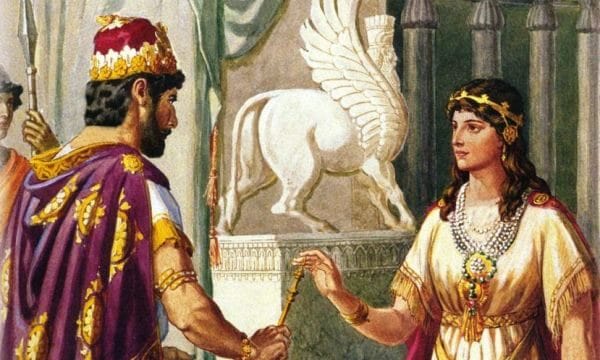 Abraham is the father of the Jews. His name means “father of a multitude”. This is no surprise to us today because the whole nation of Israel had his beginning in him. However, many years before Abraham had his first son, God renamed him from Abram to Abraham. He was a guy by the name of “father of a multitude” without having a single kid. Imagine that! 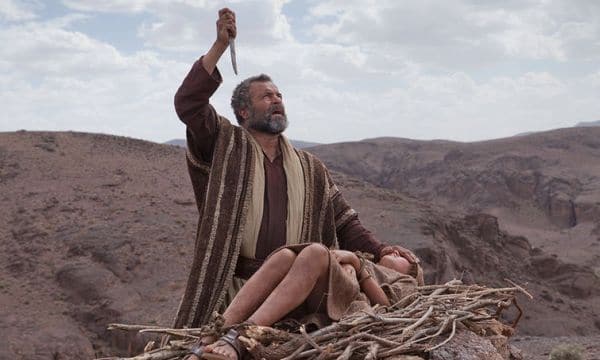 Moses grew up in the royal family of Egypt. He was treated like a king and was an equal with the king’s sons. One day, Moses killed an Egyptian because he mistreated a jew. He realized that his crime became known and he fled the country. He spent 40 years in exile in a very different lifestyle from what he was used to until then. After that time, as an 80-year-old man, he came back to Egypt and challenged Pharaoh to “let his people go”. 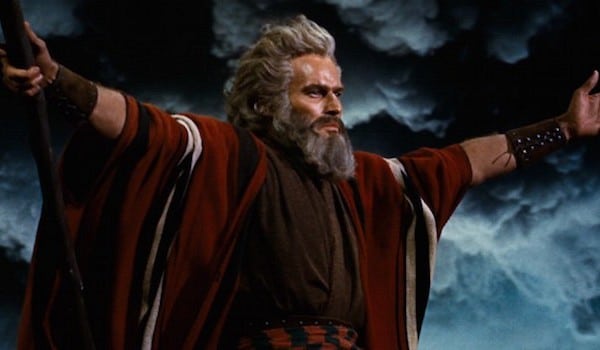 Before he followed Christ, Peter had a lucrative fishing business. He had a regular income and could take care of all of his bills. As he became a disciple, his steady income was replaced by faith. He had to rely on donations to get by. He had to trust God to provide for his needs but he also strengthened his faith. He was the one who stepped out on the water and he was the one who stayed along with the 11 other disciples. 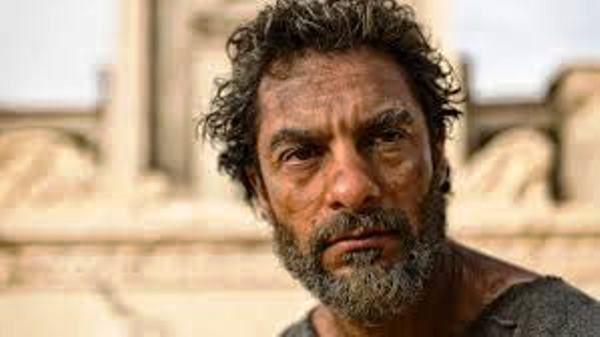 Scholars say that Mary was a teenager herself when she was pregnant with Jesus. She was probably somewhere between 14 and 16 years old. Imagine the shame she had to go through. She was from a small village and everyone knew she wasn’t married. Yet her belly grew and it became obvious to everyone that she was pregnant. It took a special woman of faith to not give up in this difficult situation. 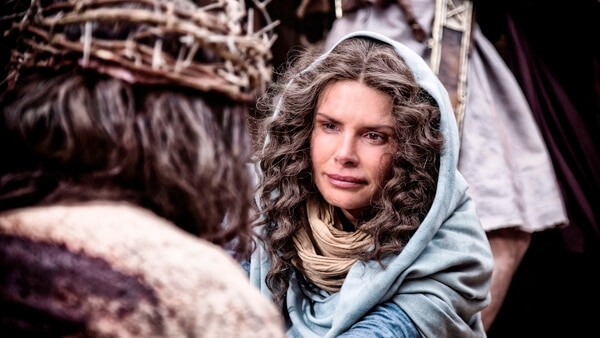 As his father was dying, Jacob deceived him to receive the blessing reserved for his brother. He fled to his uncle and laboured there for many years. Eventually, it became time for him to go back home. He was afraid of his brother yet that didn’t stop him from going. He took the risk of being killed but as his brother first saw him, he embraced him. 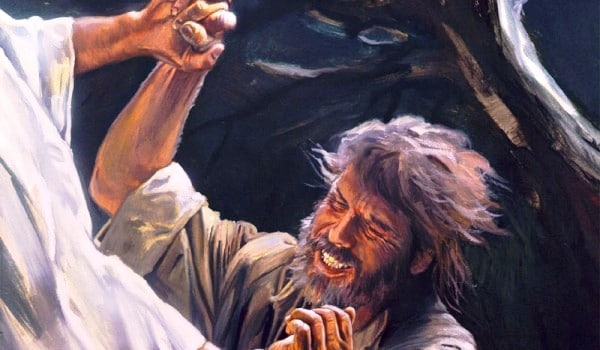 The king of the air, the lord of the flies. Satan was the craziest of all, but not in a good sense. He had everything. He had honor, power, and understanding and yet the Bible tells us that his pride was his downfall. He wanted to be like God. So he fought a battle in heavens and lost. He was cast down on the earth, losing all blessings he had. He had everything and now he has nothing. 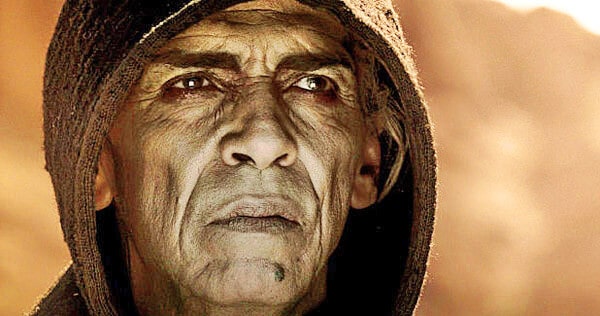 Looking back, we can be sure that Judas regrets many things. Even during his lifetime, he couldn’t bear the shame of his sins and killed himself. He was together for three years with Jesus Christ, just like the others. He saw the miracles, the healings, Jesus’ compassion, everything. Yet he didn’t understand his message. He didn’t understand that he simply ask for forgiveness for his sins. 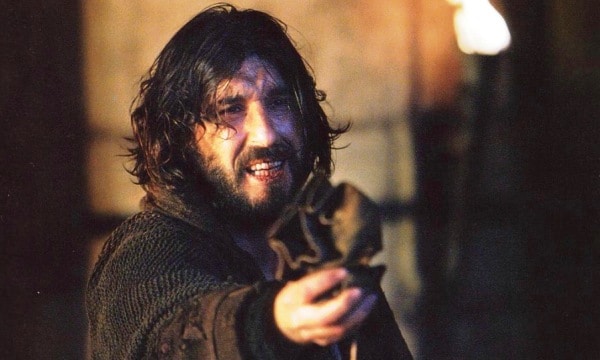 About the author
A son of refugees, unknown in his own land. No stranger to fear and pain, a close friend to bitter tears. A life aligned with the plans from below until my God said enough! He stole my heart and lead me on a journey towards wholeness and discovery. I write about my path on heartandgrowth.com.

15 Highest Mountains in the World

Top 10 Busiest Airports in the World Statistics of 2011