Hindi films also popularly known as ‘Bollywood’. There are over 150 films made every year with competition to South Indian Films. Some actors salary almost half of the film’s budget, and the actors demand more remuneration after their success of the films. Bollywood is the largest film industry in total film production and Box office collection in India. The Hindi films screening all over India, most of the screens in North India. Salman Khan is the Highest Paid Actor in Bollywood, Amir Khan, Hrithik Roshan and Akshay Kumar are respectively in the second, third, and fourth by remuneration.

The legend actor in Hindi cinema starred in the leading role in over hundreds of films till now. At present, he is appearing in films with a small role, he is paid 2 to 5 Crore depending on the length of the role and appearance. 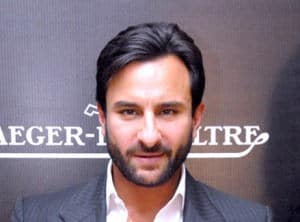 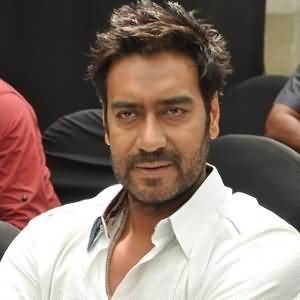