Telugu is one of the notable and major film industries in India after Hindi and Tamil where over a hundred films are made every year. Many Movies hold commercial success. In Telugu films, many actors paid well after the commercially successful film. Here, listed 10 actors ranked by remuneration. 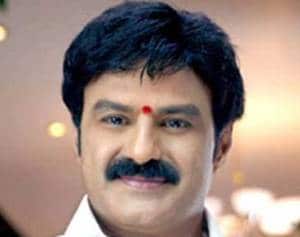 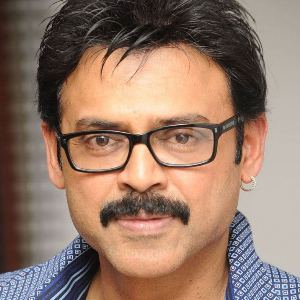 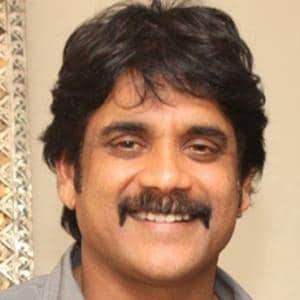 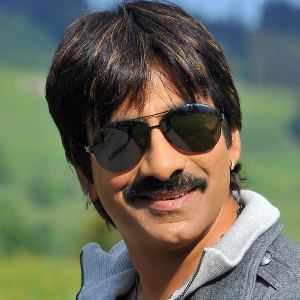 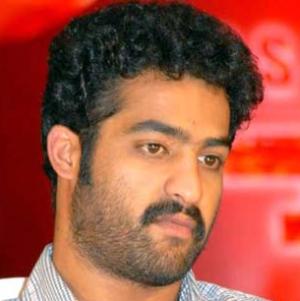