Tamil Cinema is the second famous and largest film industry in India after Hindi cinema, and Box office collection also fair. There are hundreds of films made every year. Actors in Tamil cinema getting whopping remunerations for their films if the actors’ films collects fair in the box office. Rajinikanth is a Highest Paid actor in Tamil cinema also in Indian Cinema. He is also a third highest paid actor in Asia. The Following list of Highest Paid actors of Tamil Cinema introduced with details. The rankings of the actors referred from the notable sources. 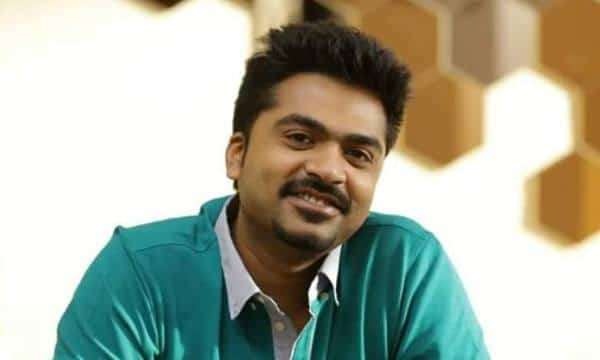 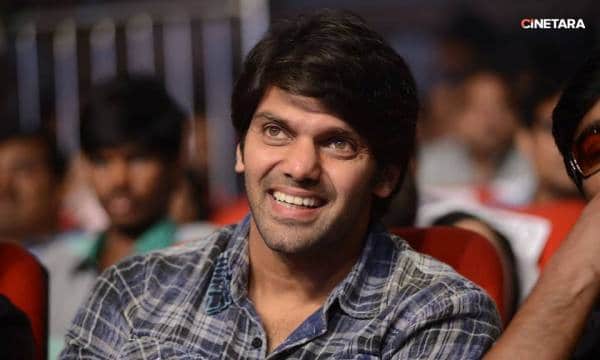 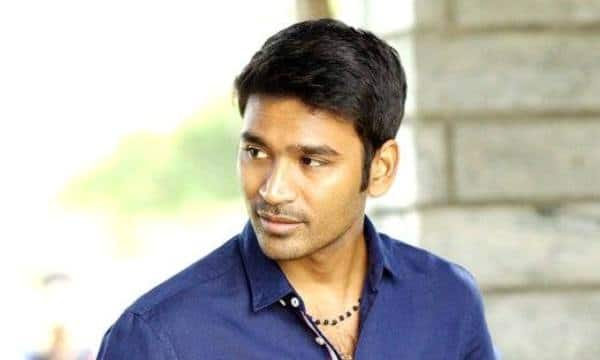 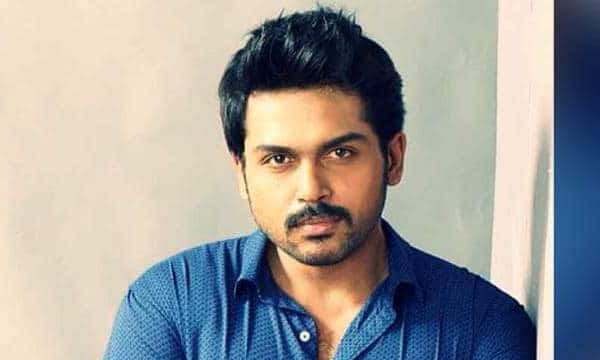