Indian Cinema is different and Largest in the World, thousands of films releasing each year in different languages at particular places. There are dozens of Indian film industries making films on the interesting subjects for the present generation. Hindi, Tamil, Telugu, Kannada, Malayalam, and Marathi language films are popular and demand in market nowadays. Nowadays the budget of the films higher and the box office of the films also well. The movies Sholay which released in 1975 that grossed 15 Crore which holds the record for a long time. The Following 13 highest grossed movies are from all Indian films industries. 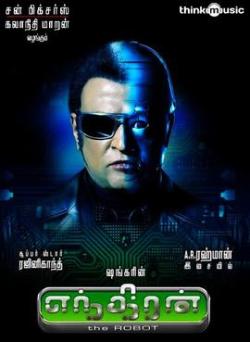 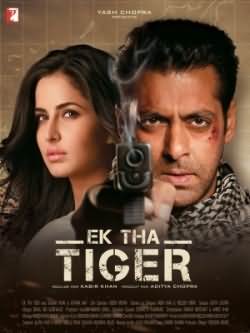 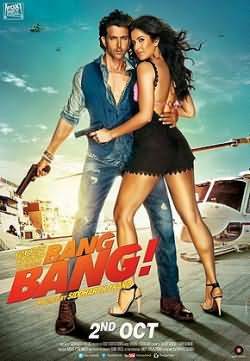 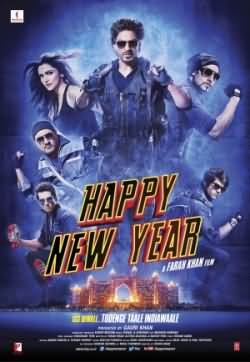 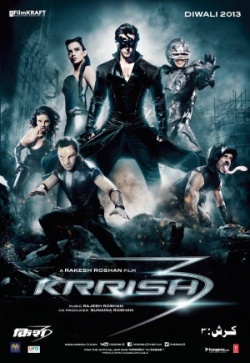 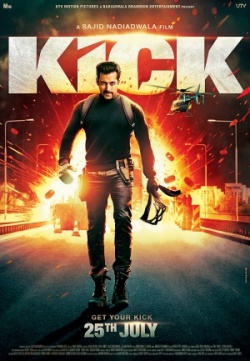 How 5 Different Genres of Music Change Your Mood