Africa is the Second Largest and populous continent, It has many poorest countries, some good GDP countries. Many poorest countries found in the continent of Africa. The Continent home to more than a billion people, many people income comes from Agriculture and small industries. Africa remains the Undeveloped and poorest continent. Equatorial Guinea is the Richest Country by GDP per Capital. South Africa, the country richest in Africa with more than $500 billion by Gross Domestic Value. African countries have huge natural reserves of Cobalt, Platinum, Gold, Chromium, Tantalite, Manganese, Uranium and Diamond. 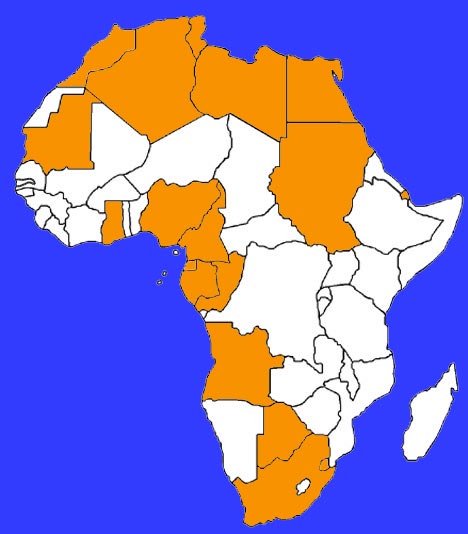 The Following List of 20 Countries by GDP in Africa

The list Analyzed on income per capita on total GDP of the countries.

Poorest Countries in the World