Popularly known as Tamanna is a famous South Indian Actress and Model, one of the leading actress in south Indian film industry. She made her debut in the Hindi film Chand Sa Roshan Chehra in 2005, aftermath she appeared in Telugu and Tamil movies. Tamanna identified as one of the leading and successful Actress in South India. She starred in several commercially successful films including Ayan(2009), Padikathavan(2009), Paiyaa(2010), Siruthai(2011), and Bahubali. Tamanna made six movies in 2011 alone and signed for many upcoming movies. Tamanna appeared in around 30 movies including Telugu, Tamil, and few movies in Hindi language Movies. 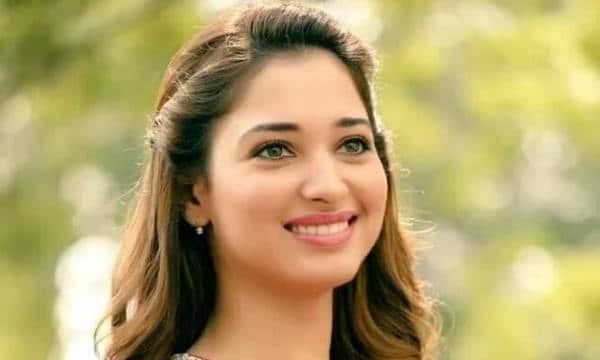 The list of Movies of Tamanna Bhatia appeared including Tamil, Telugu, and Hindi language Movies.