Tamil is the leading film industry in India, the Tamil films popular in Tamilnadu, Malaysia, Japan and other Tamil settlement countries. The demand and quality of the films are maintained between the competition of other language films in India, the below list shows box office collection including Malaysian and United Kingdom which are the major overseas market for Tamil films, and the films shown below are the highest grossed in overseas market. 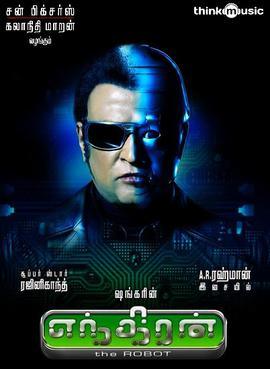 10 Most Watched Television Events in the World