Carbon dioxide, on earth surface it prevents the purity of the oxygen, changes the weather, also peoples age decreasing by a different type of disease by Carbon dioxide. There are many problems from Carbon Dioxide if it merges with air. Humanity busy in making money, still not taking any action against pollution. Millions of vehicles releasing tonnes of Carbon Dioxide to the Air. Vehicles are not only the main cause of pollution, factories which emitting smoke also release high carbon dioxide even single factory can also release combined millions of vehicles. China is the country which is highest in the world by carbon dioxide pollution with 8.32 million metric tons, USA, India and Russia are the highest carbon dioxide emitting country after China. 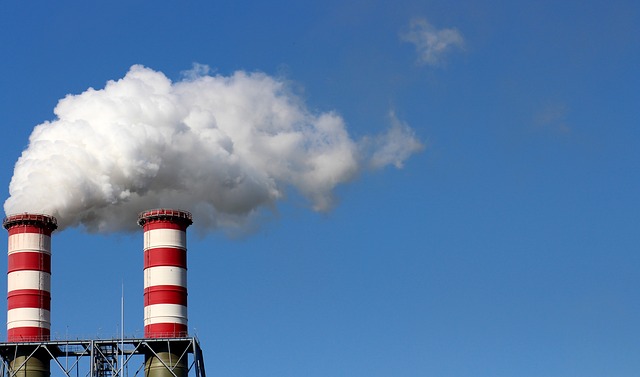 20 Tallest Waterfalls in the World

20 Deepest Lakes in the World