The Hurricane Katrina is the highly damaged and largest Atlantic tropical cyclone occurred in 2005. The total property damage estimated around US$ 108 billion. The Katrina Hurricane caused lots damages including oil sector, the storm-induced Oil spills from 44 facilities that caused leakage of over 7 million US gallons of oil. Several of the oil spills affected the ecosystem and the habitats of sea turtle, Alabama beach mice. Usually, Hurricane’s causes immense damage on nature, Animals and human properties. The below list of 9 large oil spills which befell during the Katrina hurricane of 2005. 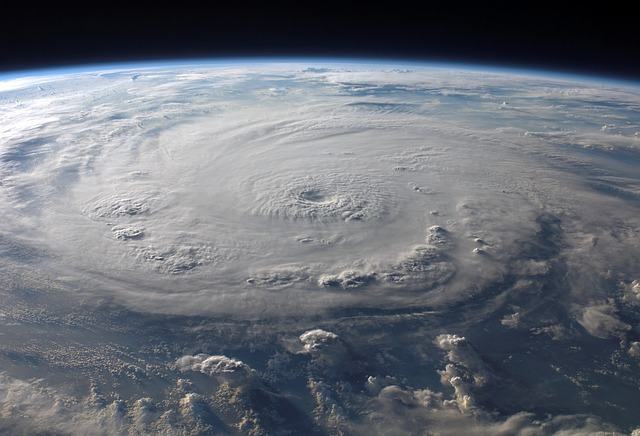