Kannada is the fourth largest Film industries in India after Hindi, Tamil, and Telugu. Bangalore is the home and headquarters for Kannada cinema. The Kannada film industry actors are different in acting style and fans like films mixed with romantic while action. There are over 950 single screens theatres in Karnataka state and average 100 films made per year in Kannada. In 2014, about 118 feature films are produced. In the recent year’s many films are commercially successful and improved in the film budget and many high budget films are made. The highest paid actors in Kannada films are listed below with needful details. 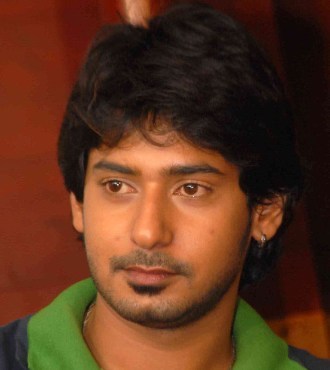 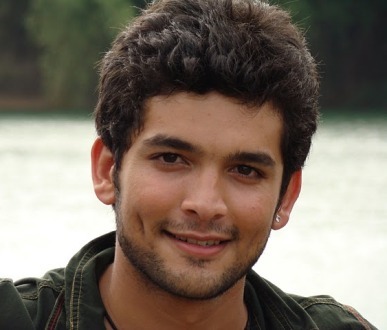 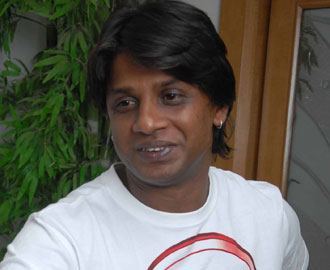 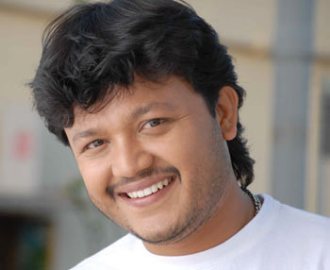 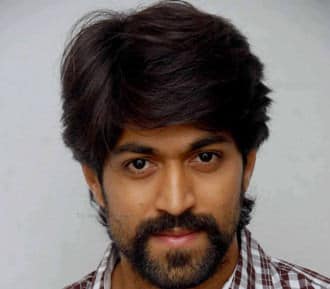