This is the wonderful work of Roman Empire and engineering of roman, it is located in center of the city of Rome in Italy. The Structure believed to be constructed in 72 AD under the great emperor Vespasian. The Colosseum was used for gladiatorial contests such as Animal hunts, Mock sea battles, executions, re-enactments of popular battles. The Structure is largest stadium in the Medieval Period and the Amphitheater could accommodate about 80,000 people. Inside the Colosseum there are more than 684 species of flora identified and only 200 species remain. 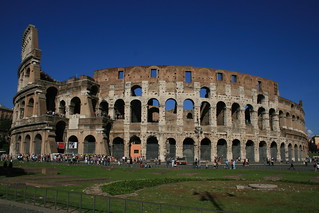 The Great Wall of China

The Wall is the popular destination in the world, everyone in the world can recognize the Great Wall of China, built amongst 220 to 206 BC by the Emperor Qin Shi Huang of China. The wall rebuilt in the Emperor era. The wall measures about 8,851 Km including Actual wall, Trenches and Natural Barriers. The wall can visible from the space. 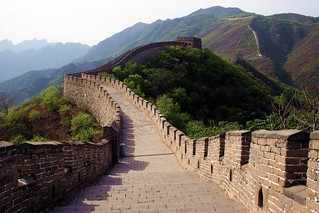 In the medieval period China’s architecture is the advanced in the world and they are built many huge structures, the Porcelain Tower is one of them, built in 15th century during the Ming Dynasty, the tower is 97 meters in diameter and rising up to a height of 260 feet with 9 stories. 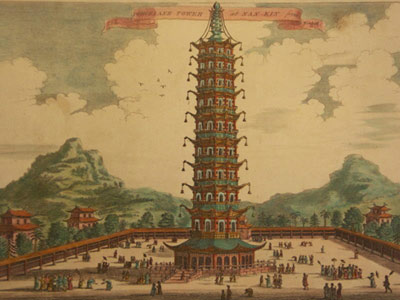 It is a monument situated in Wiltshire, as one of the most famous sites in the world it holds wonders of the medieval period. The Stonehenge monument constructed between 3000 BC to 2000 BC, the size of the Stone are various to each others. The Monument is still mysterious about the construction and features.

This is the Mosque located in Istanbul, Turkey. The famous Mosque is the used for many purposes from 562 including Eatern Orthbox Cathdral, Catholic Church, and Imperial Mosque and Presently as Museum. This Mosque’s Construction started in 532 and competed in 537. Material used for this mosque to build is Ashlar brick, length 82 meters, Width 73 metres and Height is 55 meters. 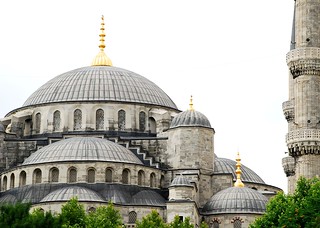 Alexandria’s catacombs, also famously known as kom al-shoqafa are the near southwest of the pillar. The catacombs are the very old and just discovered by the citizens in 1800s. The catacombs is located in Alexandria the second largest city of Egypt. 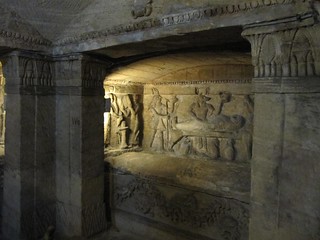 The leaning tower was one of the 7 wonder of the modern World and stands place in the Medieval period wonder of the world. The height of the tower is about 55.86 meters from the surface of the ground, its estimated weight is around 16,000 tons, the tower has 296 steps, it leaned about 3.93 degrees. The Tower located in the city of Pisa in Italy. 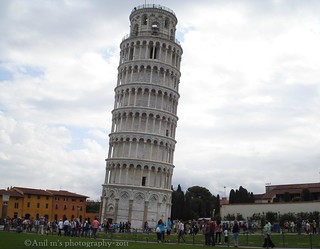