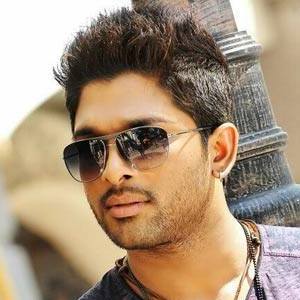 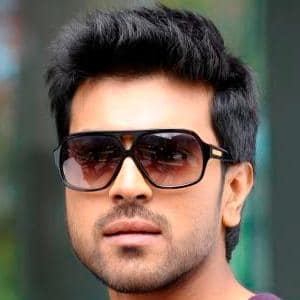 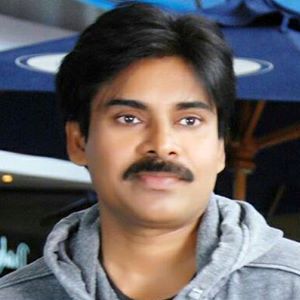 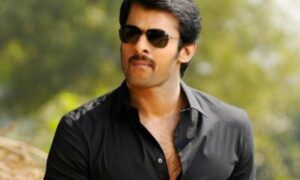 Note: Above the list of Highest paid actors in Telugu is analyzed from other sources, the Legend actor Chiranjeevi is not listed as he is not active in acting nowadays. The Above Remuneration is paid highest in their career.