5. The funeral of Michael Jackson

Michael Joseph Jackson was a Dancer, Singer and Songwriter, most popular Pop singer in the world. Michael was dead on June 5, 2009 (aged 50) caused by cardiac arrest, buried in Glendale, California, U.S. The memorial was held on July 7, 2009, at the Staples centre and estimated around 500 million watched the event worldwide.

See also: Tallest and Largest Waterfalls in the USA

4. First Human Walk on a surface of the Moon

The Event of first humans ever to walk on the surface of the moon watched by 530 million peoples globally in the midnight in 1969, despite telecast limited for some countries and availability of the television worldwide at the time. This live global broadcast constituted around 14% of total population.
Numbers of Viewers: 530 million
Location: Landing on Moon
Year: 1969 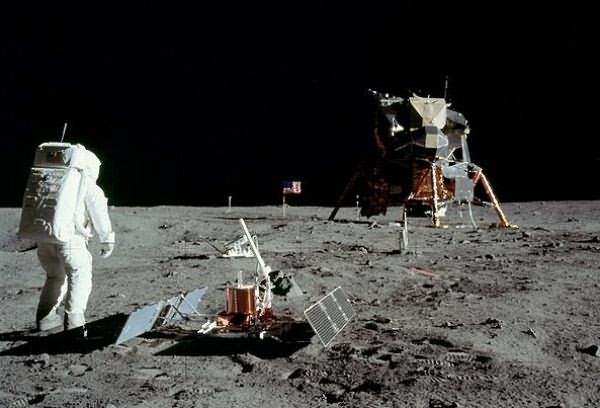 The Chilean mining accident occurred on 5 August 2010 in 121-year-old San Jose copper-gold mine located in the Atacama Desert in Chile. The rescue operation telecasted globally and more than 1 billion people watched by TV and The Internet.
Numbers of Viewers: 1 billion
Location: The Atacama Desert near Copiapo, Chile
Year: 2010

2008 Summer Olympic is the official world record for largest global viewership, it took place in Beijing, China on August 8, 2008. Around 5 billion individual viewers have watched some part of the coverage. Opening ceremony watched by over 2 billion people’s live globally through TV and the Internet.
Numbers of Viewers: 2 billion
Location: Beijing National Stadium, Beijing, China
Year: 2008