Hindi Film Industry popularly called Bollywood is the largest film industry in India. The market is wide nowadays. It screening in notable cities in many countries. The cost of the production has increased constantly due to competition in the Indian movies. The remuneration of the Actors and Actresses has been getting fair day by day. Hindi films have a wide market all over India and it screening main cities including south Indian cities. It has a huge market in north India where high priority for Hindi films. Aishwarya Rai is one of the Highest Paid Actress in Bollywood, she received around 6 Crore for her role in the film ‘Robot’. Deepika Padukone holds a present position as a highest paid actress with remuneration 6.5 crores. The Film success is the key to demand the Salary of actors and actresses.

She is a actress in Bollywood and made some Tamil and mainly in Hindi film and she got 1.5 Crore for Tamil film ‘Nanban’. 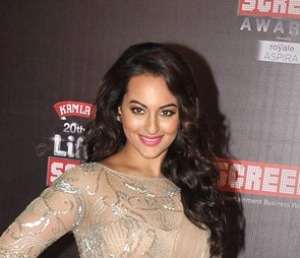 Appeared in Hindi language films, also worked in Tamil, Bengali, and Telugu language films, she was modelling and used acting opportunities in Bollywood, her salary around 2 Crore 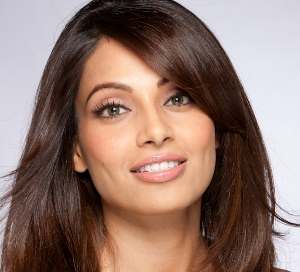 She is not active nowadays, but she is the good and old actress in Bollywood and has deep experience in acting. Present demands salary of 3 Crore. 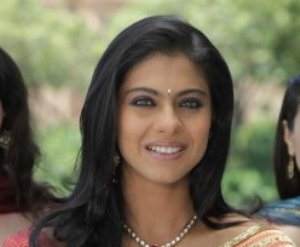 She prominently appeared in Hindi Films and no demand in South Indian Films, her recent films done well at the Box Office and her remuneration around 3.5 Crore. 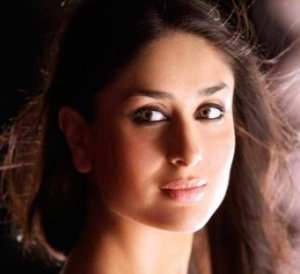 Asin Thottumkal is an Indian film actress who mainly appears in seems in Hindi, Tamil and Telugu films. Many of her films in Tamil and Hindi made well in Box office, and her remuneration still in the hike. Asin’s Present Salary around 3 to 3.5 Crore. 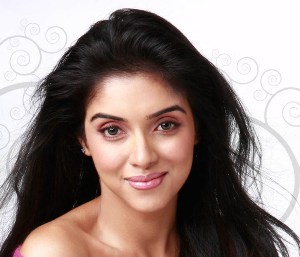 She is a British Indian Actress and former Indian Model and she appears mainly in the Hindi language films, most of her films with high budget and gross average. Her top salary is 4 Crore. 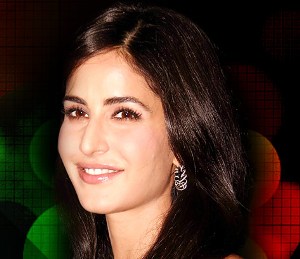 Aishwarya Rai is the Top Actress in India, She starred in Hindi, Tamil and Telugu Movies and She got 5 Crore for the Movie ‘Robot’ 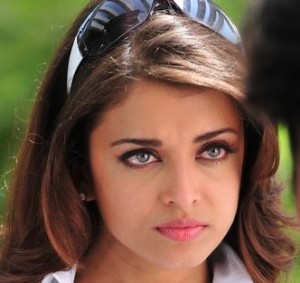 She is Indian Model and Actress and holds Miss World title in 2000, and most the films acted in Hindi and some in Telugu and Tamil. She demands Salary around 6 Crore 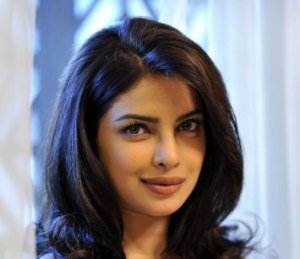 She was Model a few years ago, her first film in Kannada made her an actress and Jumped to Hindi Film Industry, her most of films sounds good in Box office, Present remuneration 6.5 Crore. 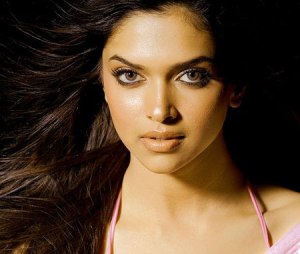