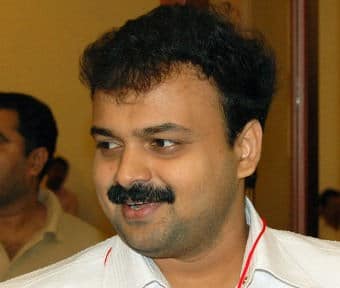 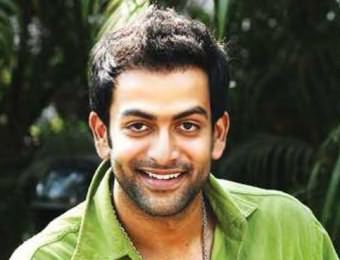 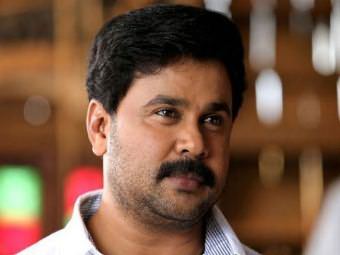 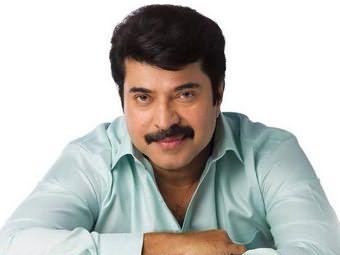 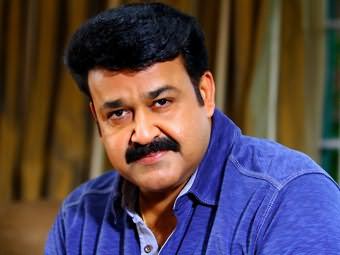 Note: The Remuneration of the Actors mentioned above are referred from the internet news sources and other entertainment-related websites, do not use this for official purpose.