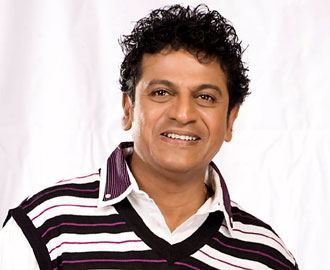 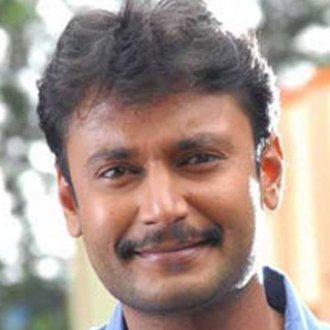 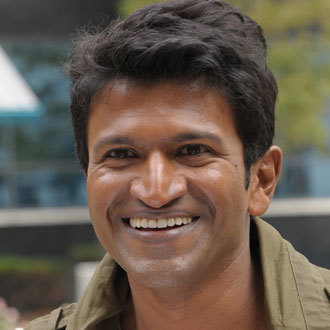 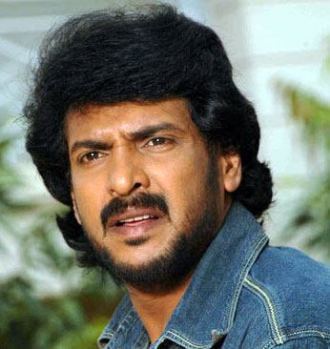 Note: Do not refer this information for an official purpose, this remuneration ranked on the demand of the actors.