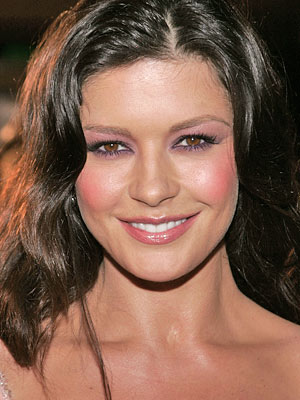 Born: September 25, 1969 (age 45), Swansea
Height: 1.69 m
Spouse: Michael Douglas (2000 to Present)
Children: Carys Zeta Douglas, Dylan Michael Douglas
Siblings: Lyndon Jones, David A. Jones
Year Active: 1981 to Present
She is a Welsh Actress, before moving to main role in the films acted in Television and small roles in American and United Kingdom’s films. She is starred in Hollywood film ‘The mask of Zorro’ in 1998 and film ‘Entrapment’ in 1999, ‘Traffic in the year 2000. She became one of the notable Actress in Hollywood and United Kingdom Cinema.