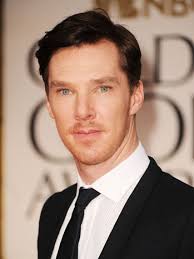 Born: 19 July 1976 (Age 36), London, England
Parents: Wanda Ventham, Timothy Carlton
Years Active: 2001 to Present
Education: BA in Drama, MA in Classical Acting for Professional Theater.
Benedict Cumber is a English Actor and television serial actor, his role in BBC drama called Hawking which he roles as Stephen Hawking. Even he is in the Radio Programs, his career started from 2001 and appeared in his film in 2002 in ‘Hills Like White Elephants’. Benedict Nominated for his Acting performance and won many.