The states in America keep their position top, large scale industries established on the various sectors. Usually. The budget of the states with large cities has a high budget. California is ranked No.1 by an annual budget of 146 billion US dollars as per the report of 2014, New York and Ohio are in second and third position with 137 and 131 billion dollars respectively. The list of the rank of U.S. State government budgets is declared by the state’s governor for all states of the united states of America. 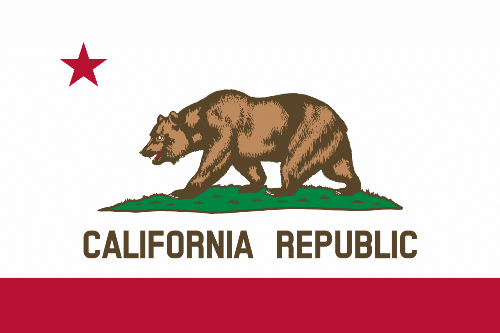 Top Largest Temples in the world

Top 10 Largest Airports in the World